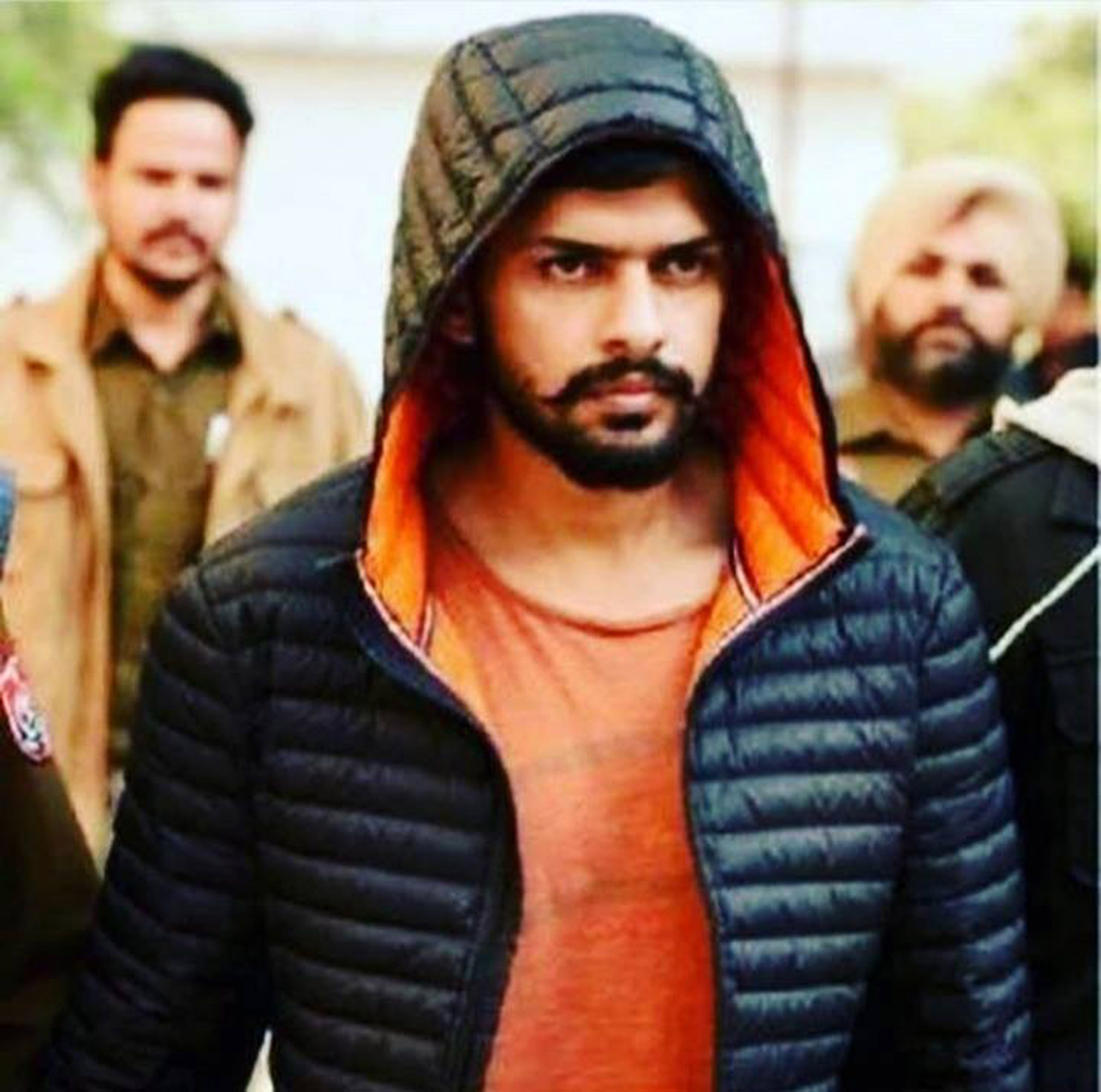 A Vacation Bench of the Supreme Court on Monday termed the denial of legal representation to jailed gangster Lawrence Bishnoi in the Sidhu Moosewala murder case as unjustified and said he could approach the Punjab and Haryana High Court for a legal aid counsel.

The Bench of Justices Surya Kant and JB Pardiwala made the observation after Bishnoi’s father moved the SC challenging orders, including Lawrence’s transit remand order passed by a Delhi court earlier, and flagged that lawyers in Punjab had boycotted his son and were unwilling to represent him.

Advocate Sangram Singh Saron appearing for the petitioner said they have challenged the Punjab and Haryana High Court orders along with the order of a Delhi court granting transit remand and had approached the apex court because no lawyer in Mansa was coming forward to provide legal counsel to the respondent.

The SC Bench termed the development as “absolutely unjustified”, and said the petitioner could approach the HC for legal aid counsel. Legal aid counsels are obliged by law to help or they could be delisted from the panel, the Bench said, asking the counsel to approach the Punjab and Haryana HC in the matter.

On Saron’s submission regarding the challenge to Delhi court order for transit remand on grounds that “the orders were contrary to certain directions passed by the top court on Bishnoi’s petition”, the SC said since the Punjab Police were probing the case which was at a nascent stage, it would not be appropriate for it to interfere at this stage.

The bench said since the crime happened in Mansa, Punjab cops were well within their jurisdiction to investigate it and could take Bishnoi on remand.

The Bench agreed to hear Bishnoi’s father’s petition on July 11.