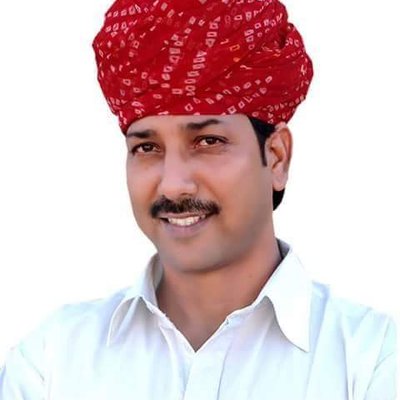 The Opposition BJP in Rajasthan on Thursday demanded action against a state minister, who had compared roads to the cheeks of actors Hema Malini and Katrina Kaif.

The remark was allegedly made by Minister of State for Panchayati Raj and Rural Development Rajendra Singh Gudha on Tuesday during a government camp at a village in Jhunjhunu district.

In a purported video of the event, Gudha is heard saying in local dialect that roads should be like the cheeks of Hema Malini but added that she is "too old".

He then went on to say roads should be like "Katrina Kaif's cheeks".

Targeting the minister, BJP spokesperson Ram Lal Sharma said,"Giving such a statement for women is indecent. The CM should take strict action. Culture and tradition of Rajasthan has not been such that a person sitting on a constitutional post gives such a statement."

Sharma said Gudha is the same leader who had in the Assembly polls said that he gave money to get ticket and votes.

Gudha was among the 15 ministers who took oath on Sunday in a Cabinet reshuffle.  He is one of the four newly inducted ministers of state.

He represents Udaipurwati constituency of Jhunjhunu and was elected as a Bahujan Samaj Party (BSP) MLA. Gudha was one of the five BSP MLAs who quit the party and joined the Congress later. PTI