What is Koo, the Indian microblogging website, and how does it work 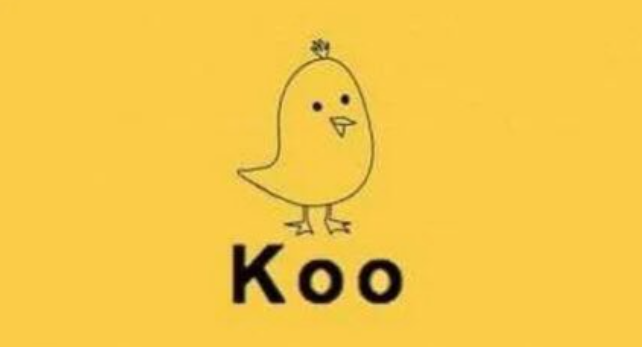 A screenshot of the app.

Koo, an Indian microblogging website, launched 10 months ago has been recognised by the Government of India and Prime Minister Narendra Modi as one of the Aatmanirbhar apps of India.

“Koo App is the Voice of India in Indian Languages,” reads the website bio.

In a bid to encourage the developers, several ministers and celebrities have started signing up.

Union Minister Piyush Goyal, who is quite active on Twitter, announced that he has also opened an account on Koo. The Electronics and IT minister Ravi Shankar Prasad had already joined the platform and has a verified handle now.

Connect with me on this Indian micro-blogging platform for real-time, exciting and exclusive updates.

Let us exchange our thoughts and ideas on Koo.

Several government departments, including IT (the ministry of Electronics and IT), India Post have verified handles on this platform.

From India; For the world! 📲#NITIAayog is excited to be a part of the #KooApp🐤, a winner in the Social category of the #AatmanirbharBharat App Innovation Challenge!

Listen to interesting thoughts by nitiaayog on the app - https://t.co/W6h1tMViQ8

How does the platform work?

Users on Koo can share posts, audio, video and photos on the platform. The microbloggers can use hashtags, tag others using the ‘@’ symbol and chat with others over direct messages (DMs).