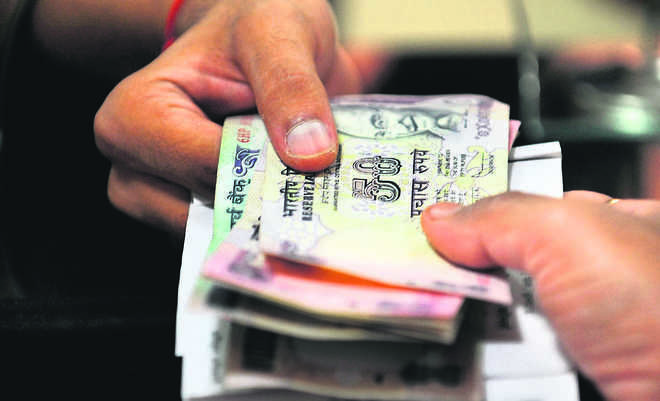 The suspect has been identified as Sunil Kumar Gulati. Vigilance Bureau (VB) sleuths informed that Gulati had demanded Rs25,000 from the complainant to open a shutter of the sealed building.

Gulati had directed the complainant to give the bribe amount to Rakesh Behal, a shopkeeper in the Model Town area, the VB added.

Ironically, many employees of the MC gathered outside the VB office after their colleague was arrested just to oppose the move. Sources informed that the inspector had political patronage.

Meanwhile, the Municipal Commissioner, Patiala, Poonam Deep Kaur, said the inspector was not associated with the building branch. Therefore, he was not authorised to work for any other branch, she added.

“The inspector will be suspended immediately. He is associated only with the land branch. An inquiry will be conducted to know how he is involved in the functioning of another branch for which he has no authority,” she said.

Meanwhile, the VB has booked inspector and shopkeeper under Section 7 and 7 (A), Prevention of the Corruption Act. Investigation was going on and both the suspects would be produced in the court, the VB said.