Looks for earnings from admission cell to pay salaries 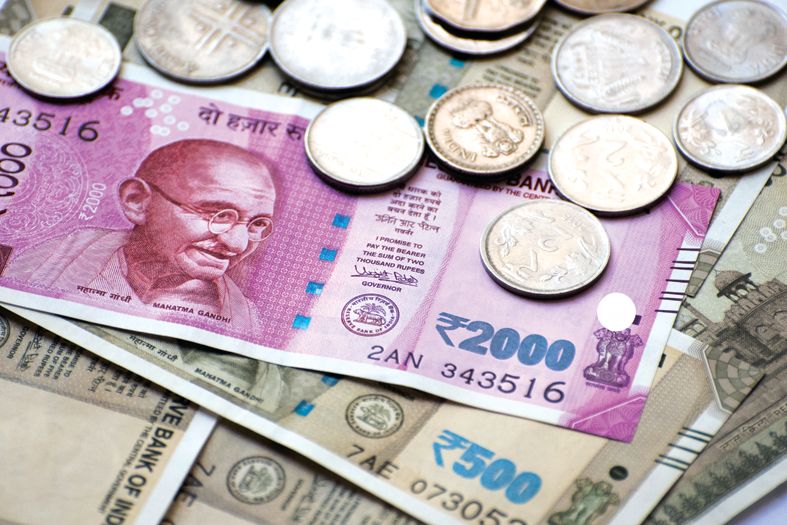 Punjabi University is now looking towards its earnings from the admission cell to manage its finances and pay salaries to its employees.

As of date, the university does not have enough funds to pay salary for one month to its employees. Faculty members and Class-A non-teaching employees of the university are protesting for a delay in the disbursal of salaries.

The Punjabi University Teachers’ Association (PUTA), which has been protesting on the campus, said though the government had changed in the state, nothing much has changed on ground.

“The government is neither releasing grant to pay salaries to Punjabi University teachers, nor it is paying any attention to their problems,” said PUTA president Bhupinder Singh Virk.

He said they were left with no other option but to stage a dharna. Teachers should be paid their salaries for the past two months immediately. The university administration could solve its problem by taking up the matter with the Punjab Government only, but the attitude of the latter towards the issue was disappointing.

An official said: “The university is expecting to generate funds from new admissions. Funds generated from it can be used for various purposes.”

University Vice-Chancellor Professor Arvind said, “We will try to disburse the salaries at the earliest.”