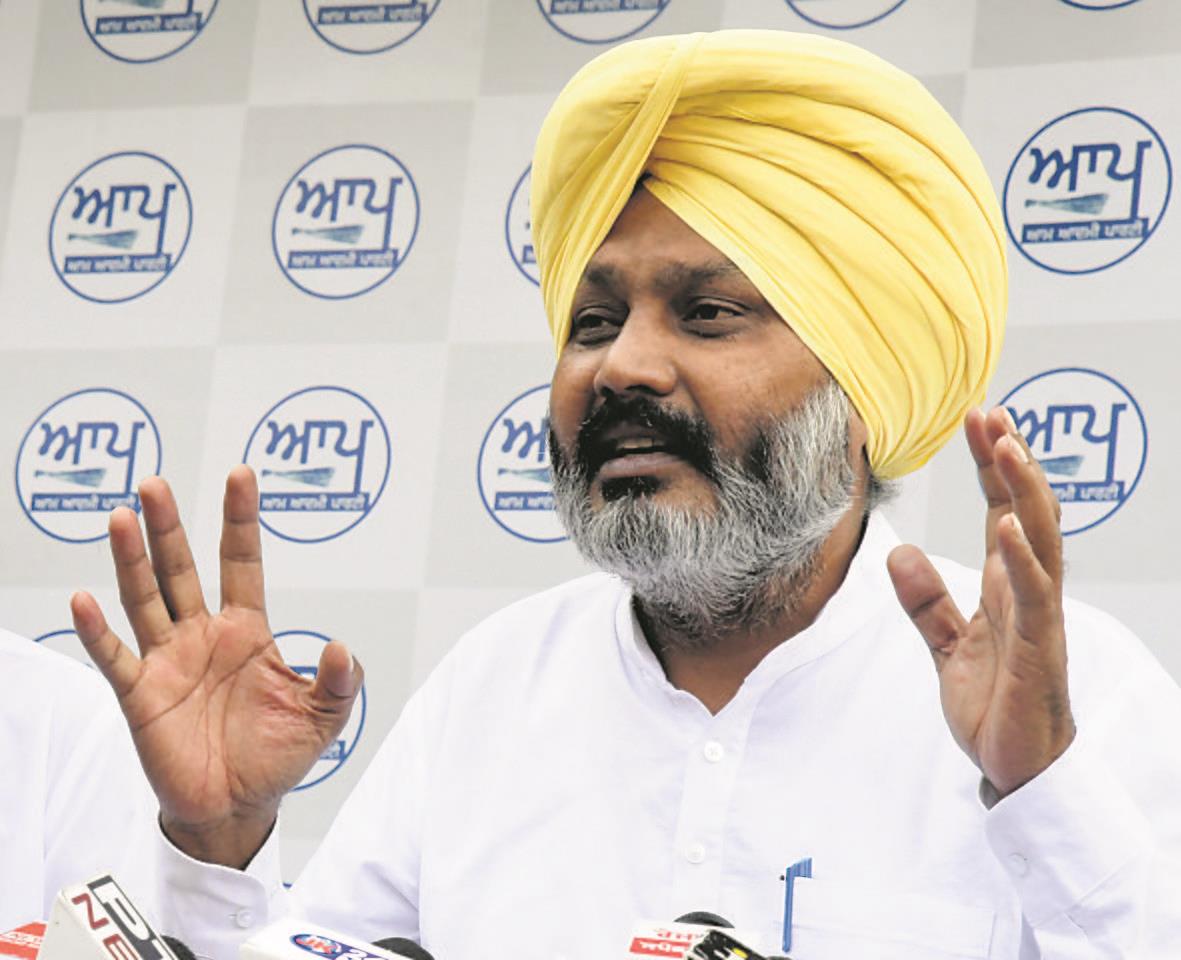 The Aam Aadmi Party (AAP) has objected to the voter outreach programme of Chief Minister Capt Amarinder Singh, stating that the Congress was carrying it out by going against the farmers’ order. It also termed the Chief Minister’s statement asking the farmers to end protests in the state irresponsible.

AAP senior leader and Leader of Opposition Harpal Singh Cheema has asked the Punjab Government to convene the pending monsoon session immediately. He said issues related to farmers, labourers, traders, employees and the unemployed needed to be discussed in detail in the Assembly.

AAP’s national executive member and MLA Aman Arora appealed to the Samyukt Kisan Morcha (SKM) to either rein in the Congress and Captain or reconsider its diktat on barring political parties from holding rallies/events. “After four and a half years, Captain, who was sitting in the farmhouse, now suddenly remembers going to the public before the elections,” he added, saying he could have waited for three more months and followed the Kisan Morcha’s order. Arora said allowing only Captain to do political programmes would be unfair to other parties.

On Capt Amarinder asking farmers to protest in Delhi only, Arora said: “Amarinder Singh should tell what pressure he has put on Prime Minister Narendra Modi till now to withdraw the farm laws. He should also tell what steps he has taken to save Punjab from economic losses before these protests.”

Meanwhile, AAP senior leader and Leader of Opposition (LoP) Harpal Singh Cheema has asked the Punjab Government to convene a session of the Assembly immediately. According to Cheema, issues related to farmers, laborers, traders, employees and the unemployed need to be discussed in detail in the Assembly as the pending monsoon session would be the last session of the present government. — TNS