Cites his unavailability due to scheduled court dates in New Delhi 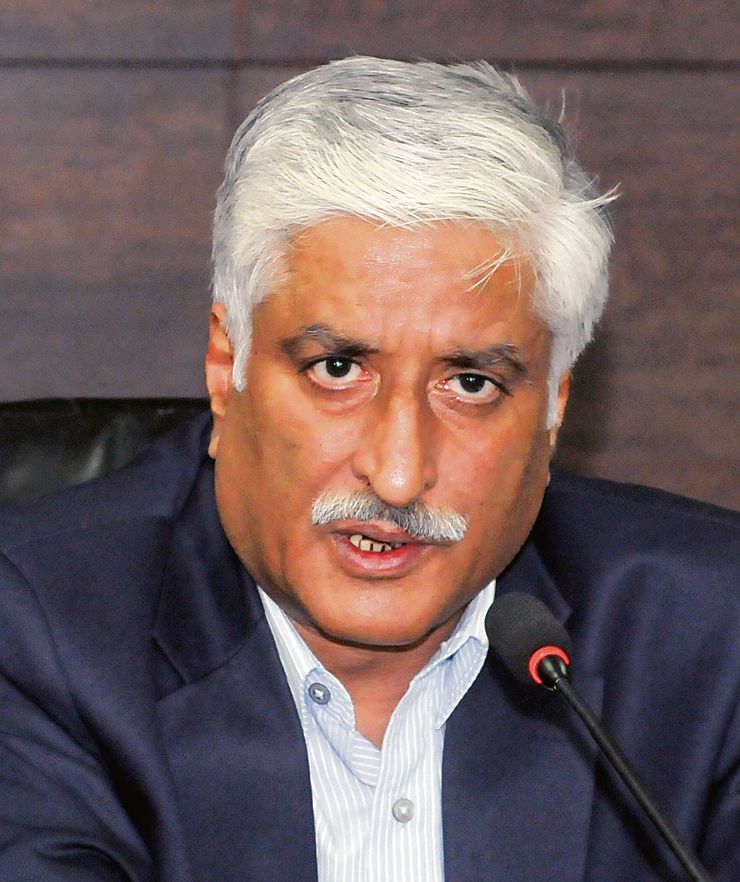 The SIT led by ADGP LK Yadav had summoned Saini for an appearance today at 10:30 am at the Punjab Police Officers Institute. But Saini, in a communication, sought three weeks’ time for an appearance due to scheduled court dates in New Delhi.

The SIT summoned Saini a few days after the Punjab and Haryana High Court dismissed a bunch of petitions by Saini and other accused police officers seeking transfer of the case to a central agency. While disposing the petitions, the High Court asked the Punjab Police to expedite the probe into the 2015 Kotkapura and Behbal Kalan police firing cases. Another SIT led by IG Naunihal Singh is probing the Behbal Kalan police firing incident.

Saini had earlier gotten a blanket bail by the High Court against his arrest in any case. Due to the legal protection, the SIT was not able to question Saini. The last questioning of the ex-DGP was done on May 31 last year.

The Supreme Court had in March this year expressed “shock” over an “unprecedented” order passed by the Punjab and Haryana High Court giving blanket protection from arrest to Saini in all pending and future criminal cases against him till April 20.

“This is an unprecedented order. How can future course of action be stayed? It’s shocking and three of us (on the Bench) feel it’s unprecedented. This will require hearing,” a three-judge Bench led by Chief Justice of India NV Ramana said.