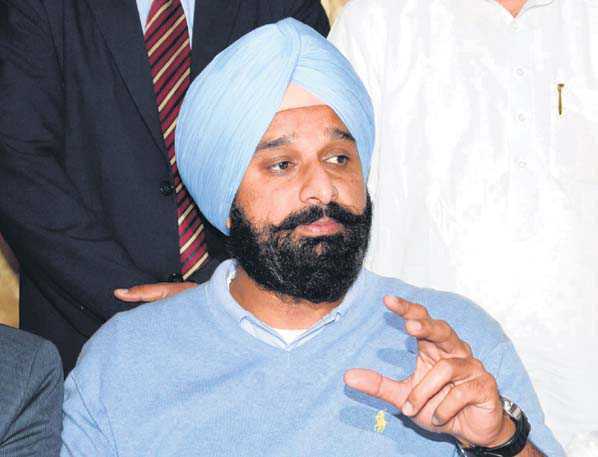 Former minister Bikram Singh Majithia today said former IG Kunwar Vijay Partap Singh, who recently tendered resignation following adverse comment by the Punjab and Haryana HC over the Kotkapura firing case probe, was gearing up to join the AAP and that his vendetta against the SAD had been exposed.

Majithia said the ex-IG had indulged in politics while flouting the service rules.

“He was challenged by a police functionary and not by the SAD in the court. Earlier also, the head of the SIT — ADGP Prabodh Kumar — and three other members, including IG Arun Pal Singh, had disassociated themselves from the IG’s findings in writing and refused to become party to politicisation of the case. The court had rejected his findings and directed the government to disassociate him from the probe. His political aspersion was to join the AAP ahead of 2022 elections,” he said.

The SAD leader alleged the Congress continued to steer the case with the intention of implicating the SAD and its senior leadership in the case.

On health services, Majithia asserted the mortality rate in the state had been the highest in the country. “People are not getting beds. If they get beds, there are no ventilators. Similarly, forget Remdesivir, even Dolo tablets are unavailable.”

He said all this was the result of government’s lack of preparedness to fight Covid-19. “Health Minister Balbir Sidhu knew it and chose to get treated at a private hospital. Patients were being exploited by private hospitals and even scams of Covid testing by labs too had hit the headlines,” he said.

Majithia was addressing mediapersons during the election of office-bearers of the Majitha Nagar Council.