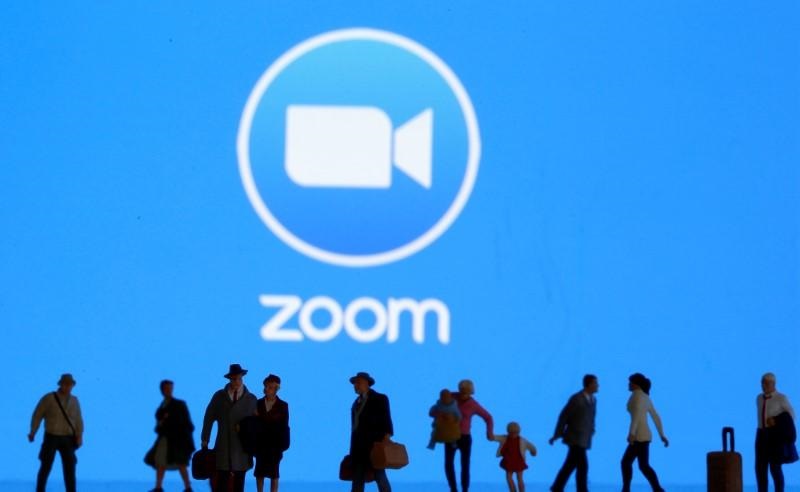 A videoconferencing interactive concept called ‘zero hour’ has been successfully introduced by the district administration to redress the grievances of residents.

The Zoom app is passé and Webex is the new medium as NRIs and locals from Birmingham to Batala and Detroit to Dinanagar join administration officials for the hour-long videoconferencing session daily from 11 am to noon.

Deputy Commissioner Mohammad Ishfaq has given explicit orders to all officers to join the ‘zero hour’. Those who play truant have to explain their absence in writing. District Grievance Officer Amandeep Kaur Ghuman acts as a bridge between the officials on the one hand and the NRIs and residents on the other.

Serpentine queues of visitors, which used to throng the DC office, have become a thing of the past.

A Birmingham-based NRI told the DC last week that his agricultural land near Batala had been usurped by property dealers. The Batala Senior Superintendent of Police (SSP) was asked to look into the matter. The matter was finally resolved today with the NRI getting back his land.

Today, a Vancouver-based NRI woman lamented that the Batala Municipal Corporation was not clearing the garbage piled near his house. Civic body officials assured the woman that the garbage would be lifted by evening. It was done before sunset.

A Batala-based woman switched on her webcam and showed how her house was being encroached on by a politically well-connected resident. The SSP was asked to make certain the encroachment was removed and the encroacher warned. The woman now breathes easy. A majority of the complaints filed by the NRIs speak of encroachments on their properties.

The voice of the poor, too, is heard. The other day, the DC ordered the civil surgeon to make arrangements for a slum dweller to undergo dialysis. Residents are amazed at the way a government office is being run like a corporate house. Responsibility is quickly fixed and action is taken against officers, who do not redress a grievance on time.

Officers opine the ‘zero hour’ idea, if implemented in all districts of the state, could change the way the administration works.