Parkash Singh Badal to appear before probe panel on June 22 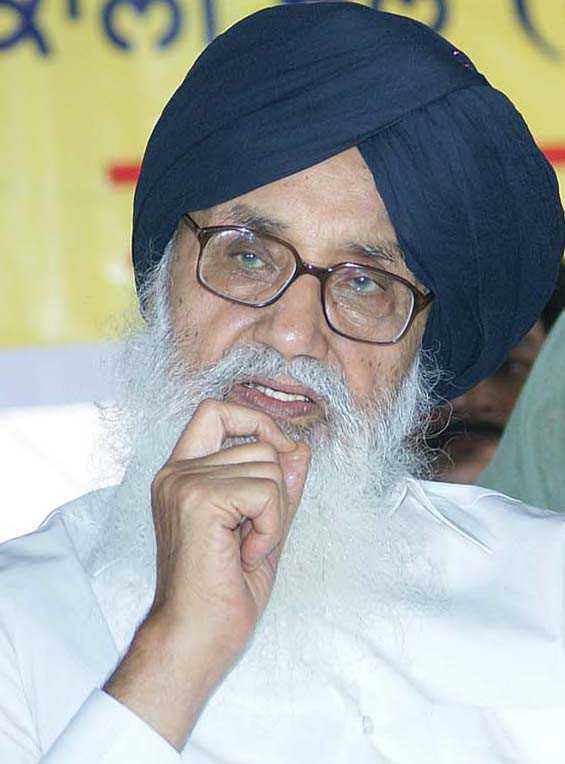 The SIT had rescheduled his questioning after Badal expressed inability to appear before the panel on June 16 at a rest house in Mohali. Citing ill-health and his age, besides provisions of law in questioning a witness, Badal asked the SIT to visit his Chandigarh house.

Sources close to him said though the ex-CM was still indisposed, he would meet the SIT members on June 22. “He had appeared before the previous SIT also. He is all for following the law and has nothing to be afraid of,” said a close-aide. Badal was the CM in October 2015 when the firing took place in Kotkapura on a mob protesting sacrilege incidents. Led by ADGP LK Yadav, the SIT wants to ascertain who gave the orders to open fire and whether cops fired at a peaceful mob or an agitated mob in self-defence. The team is also probing if the standard operating procedure in dealing with such situation was followed. — TNS