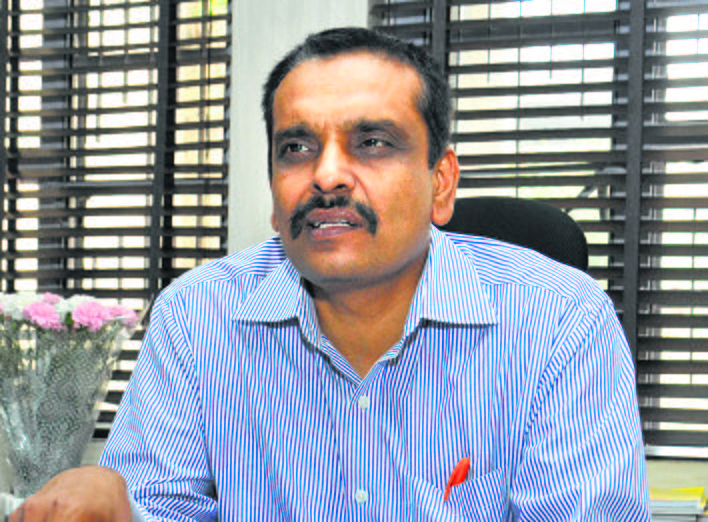 Days before the HC ordered the reconstitution of a SIT without IG Kunwar Vijay Pratap Singh in the Kotkapura firing case, the IG had written to the DGP and Director, Bureau of Investigation (BoI), accusing SAD chief Sukhbir Singh Badal of pressuring and luring a key witness with a job.

IG Kunwar alleged that Sukhbir, who was a key suspect, was trying to lure Ajit Singh, a prime witness, with a job in the SGPC.

Ajit, one of the 18 protesters, who had allegedly suffered injuries in the police firing on October 14, 2015, is the complainant in the case registered against many police officers and others. Ajit and his father work as a granthi in a gurdwara at Ghania village

Seeking the DGP and the BoI Director’s intervention, IG Kunwar alleged that he had come to know about some high-profile accused persons in the Kotkapura and Behbal Kalan firing cases who were all out to pressure the witnesses, especially those from the underprivileged class.

He said it was brought to his notice that Ajit was called at the SGPC office on February 2 in Amritsar at the behest of Sukhbir, who has been holding a grip on the SGPC affairs since long. However, Ajit claimed that he was never invited by the SGPC for any job.

IG Kunwar had sent the copy of this letter to the ADGP, Intelligence, and Faridkot SSP.

Talking to The Tribune, he said: “Instead, I had approached the SGPC for a job as I was without any work and needed one badly. The SGPC had promised to look at my profile but have not offered any job so far.”