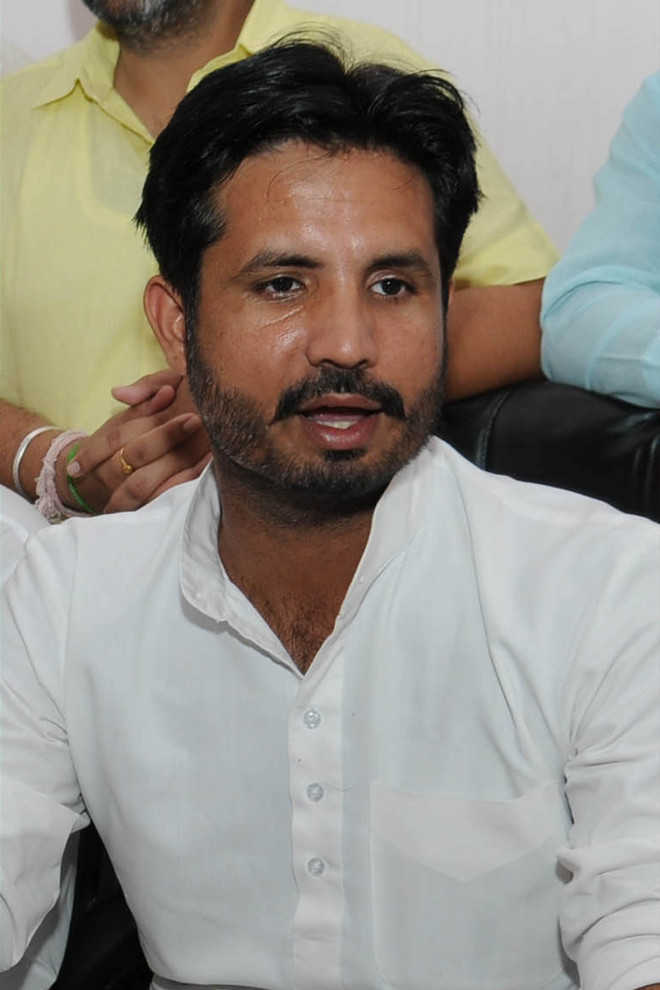 After getting the Cabinet berth in the Charanjit Singh Channi government today, 43-year-old Congress MLA from Gidderbaha Amrinder Singh Raja Warring has emerged as the tallest leader of the party in Muktsar district, the home district of the Badals.

Warring has never looked back in his political journey. Though some controversies surrounded him, he has always emerged stronger. — Congress Leader

In Malout, Ajaib Singh Bhatti is the sitting Congress MLA, who is the Deputy Speaker of the Vidhan Sabha. He is a resident of Bathinda district and the party had sent him to Malout in 2017. At times, several Congressmen have publicly raised their voice against him.

In Lambi, Gurmeet Singh Khudian, former president of the District Congress Committee, recently left the Congress and joined the AAP. Further, PPCC general secretary Jagpal Singh Abulkhurana, son of late former minister Gurnam Singh Abulkhurana, has not yet contested any election. Warring, a disciple of former MP Jagmeet Singh Brar, started his political career as the Muktsar block chief of the Youth Congress in 2000. He held several positions in the party before Rahul Gandhi fielded him from Gidderbaha Assembly segment in 2012 against then PPP chief Manpreet Singh Badal. Warring hogged the limelight by defeating Manpreet by a margin of 18,399 votes. In 2014, Rahul Gandhi made him the national president of the Indian Youth Congress.

A second-time MLA, Warring even contested the Lok Sabha election against Harsimrat Kaur Badal from Bathinda in 2019, but lost by a narrow margin.

Some staunch Congressmen here say Warring, a strong critic of the Badals, has carved a niche for himself. “Warring has never looked back in his ongoing political journey. Though some controversies surrounded him, he has always emerged stronger. He is young and people have hopes from him,” said some Congressmen. After losing his parents in his childhood, Warring was brought up by his maternal uncles. His grandfather Sampuran Singh was a member of the Shiromani Gurdwara Parbandhak Committee.

His maternal uncle Harcharan Singh Sotha Brar is the president of the District Congress Committee, Muktsar. In the last four and a half years, Warring’s wife Amrita too has increased her political activities.