Donors pledge $14 bln for 'Green Wall' to hold back Sahara : The Tribune India

Donors pledge $14 bln for 'Green Wall' to hold back Sahara 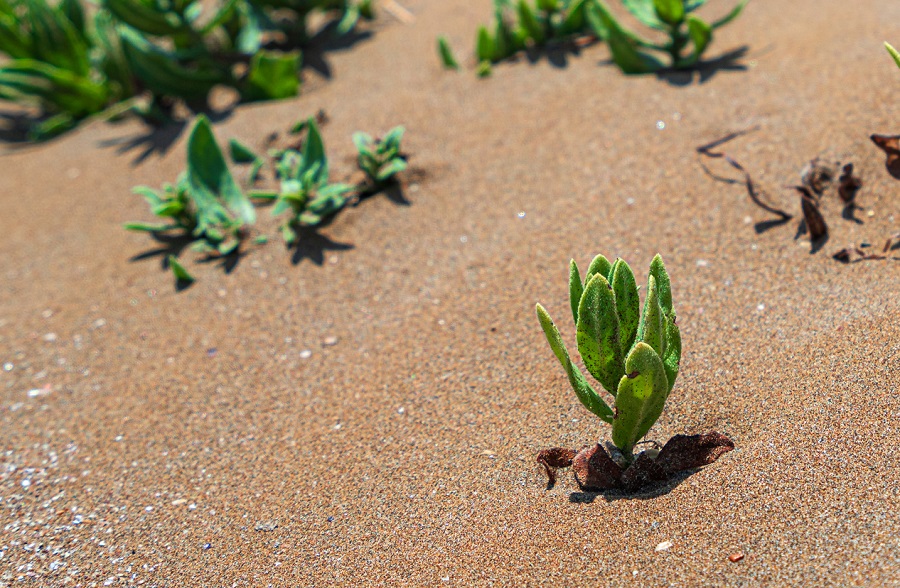 Development banks and states have pledged a total of $14.32 billion over the next four years to build a "Great Green Wall" to help contain desertification in Africa's northern Sahel region, French President Emmanuel Macron said on Monday.

Speaking at an international biodiversity summit in Paris that his government is hosting, Macron said the pledges had exceeded the initial target of $10 billion.

Creeping desertification of land on the edges of the Sahara desert that used to be productive is plunging people into desperate poverty and driving some to migrate.

The project covers a strip of land stretching 8,000 km (5,000 miles) from the Atlantic to the Red Sea. Trees and grasslands will be planted, and projects launched to create sustainable ecosystems, supporters of the initiative say.

The African Bank for Development (AfDB) said over 5 years it would mobilise $6.5 billion of the $14.32 billion pledged for the project.