Going forward, Sankar believes that Apple News Plus could reach 19 million subscribers by 2023 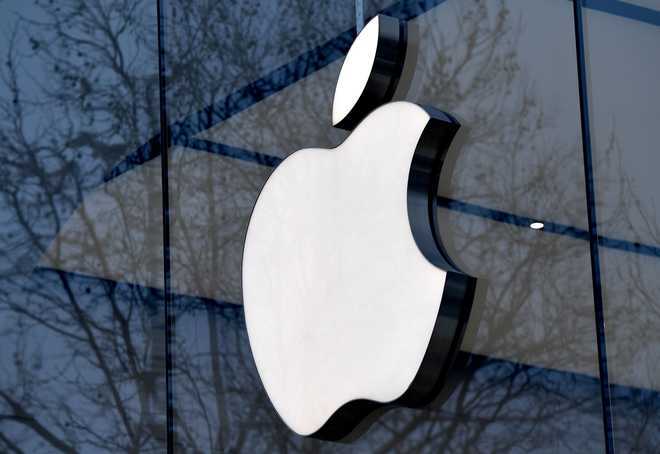 Apple's subscription news and magazine service Apple News Plus could reach 19 million paid subscribers by 2023, according to an analyst.

Going forward, Sankar believes that Apple News Plus could reach 19 million subscribers by 2023.

That could rake in $1.14 billion in subscription revenue and $1.02 billion in digital ad revenue from ad impressions, resulting in a total of $2.2 billion, reports Apple Insider.

"We believe Apple's News app and the News Plus paid subscription service (News platform) are well positioned to not only benefit from incremental subscriber additions but also accelerating advertising revenue growth," Sankar wrote.

The analyst believes Apple News Plus could be bolstered by both improving advertising platforms and a shift away from the Identifier for Advertisers tracking tag used on mobile devices after the release of App Tracking Transparency.

The privacy feature, Sankar adds, could be a "disruptive event" that levels the playing field for ad networks in the iOS ecosystem, the report said.

The analyst adds that Apple's advertising endeavours could be on an encouraging trajectory because of the maturation of Apple Search Ads (ASA) on the App Store.

Apple leveraging ASA and the recent changes to IDFA could accelerate ad revenue from Apple News in the coming years. — IANS