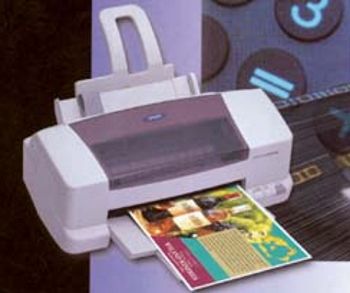 Printed documents can now be linked to specific types of printers like inkjet, laser or photocopier. This was revealed in a study conducted jointly by researchers of Regional Forensic Science Laboratory (RFSL), Mandi, and University of Technology and Management, Malaysia. Dr Rajesh Verma, Deputy Director, RFSL, told The Tribune that documents served important evidence in forensic cases.

“Their scrutiny holds the key in finding clues to reconstruction of the crimes such as production of counterfeit documents. The nature of a document can be determined by the examination of ink and their source can also be ascertained,” he claimed.

He said: “During the study, printouts were collected from laser and inkjet printers and photocopier machines from various offices, universities and markets in Malaysia. A total 387 samples were analysed.”

“Raman spectral analysis was performed and the spectra were statistically analysed using partial least square discriminant analysis (PLS-DA). The researchers obtained perfect classification and an accuracy of 100 per cent in assigning the class of printers to which 15 unknown samples belonged,” he added.

He claimed further investigations revealed that the printouts could be linked to the specific machine from which it was printed using the database.