Humans have already altered the climate system, the researcher said 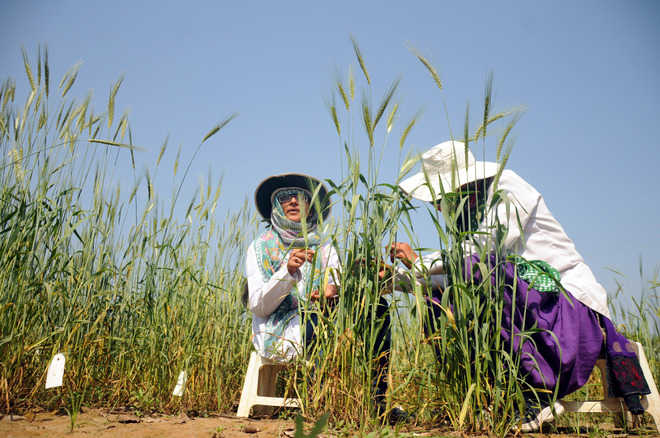 Despite important agricultural advancements to feed the world in the last 60 years, a new study shows that global farming productivity is 21 per cent lower than it could have been without climate change.

According to the researchers, this is equivalent to losing about seven years of farm productivity increases since the 1960s.

The future potential impacts of climate change on global crop production has been quantified in many scientific reports, but the historic influence of anthropogenic climate change on the agricultural sector had yet to be modelled.

"We find that climate change has basically wiped out about seven years of improvements in agricultural productivity over the past 60 years," said researcher Ariel Ortiz-Bobea from Cornell University.

"It is equivalent to pressing the pause button on productivity growth back in 2013 and experiencing no improvements since then. Anthropogenic climate change is already slowing us down," Ortiz-Bobea added.

For the study, published in the journal Nature Climate Change, the team developed an all-encompassing econometric model linking year-to-year changes in weather and productivity measures with output from the latest climate models over six decades.

The researcher said they considered more than 200 systematic variations of the econometric model, and the results remained largely consistent.

"When we zoom into different parts of the world, we find that the historical impacts of climate change have been larger in areas already warmer, including parts of Africa, Latin America and Asia," he said.

Humans have already altered the climate system, the researcher said, as climate science indicates the globe is about 1 degree Celsius warmer than without atmospheric greenhouse gases.