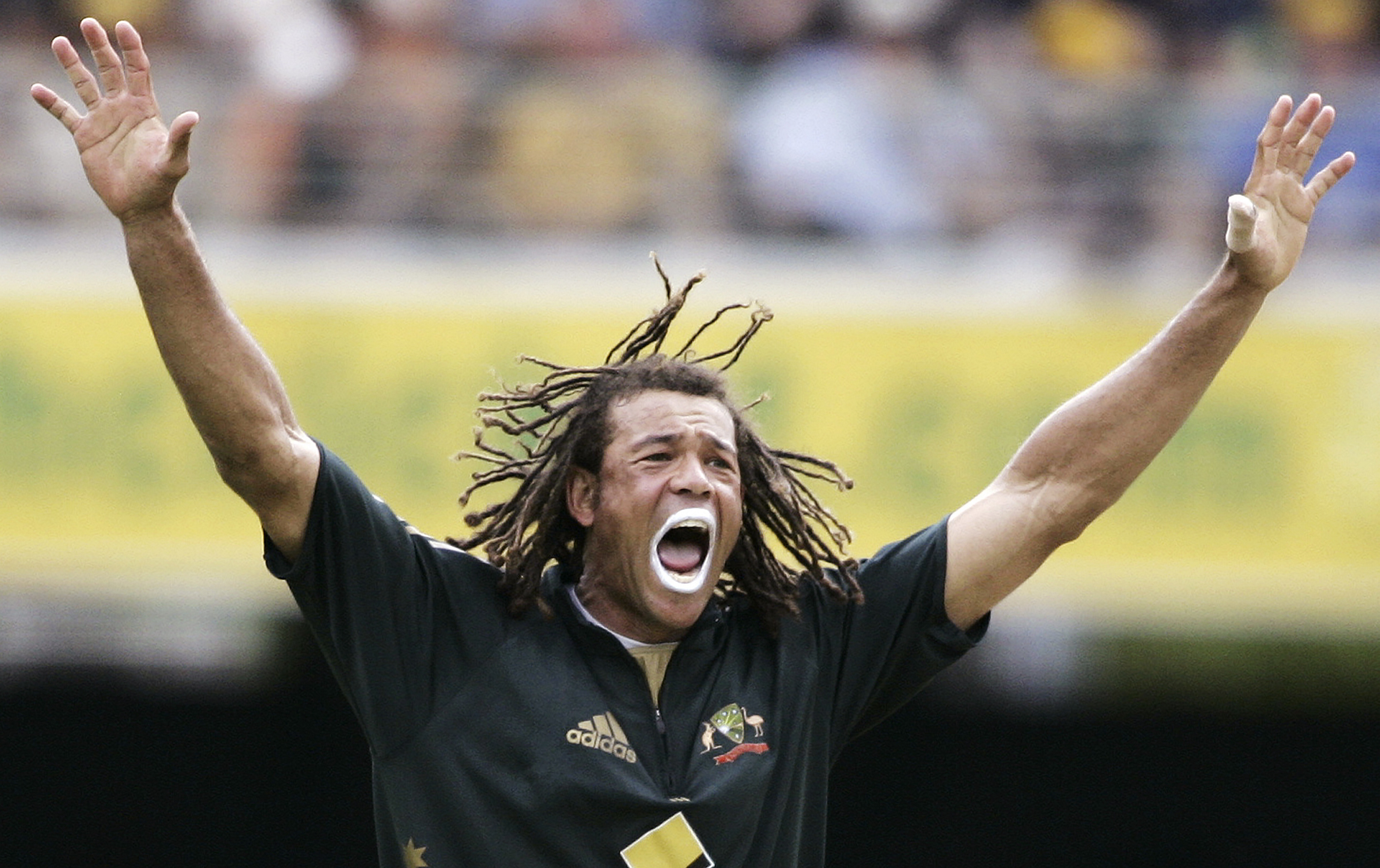 Andrew Symonds’ sudden death triggered an outpouring of emotional tributes in the cricketing world with a host of past and present players, including his Australian teammates and international stars, expressing shock and disbelief at the tragic news.

From former Australian wicketkeeper Adam Gilchrist and pacer Jason Gillespie to India’s Harbhajan Singh and Sachin Tendulkar, tributes poured in for the flamboyant all-rounder, who died in a car accident on Saturday night in Queensland.

Symonds, who was lovingly known as ‘Roy’, was 46 and is survived by his wife and two young children.

“Think of your most loyal, fun, loving friend who would do anything for you. That’s Roy,” Gilchrist, who was part of the World Cup 2003 squad, wrote on his Twitter handle.

Gillespie, who also played alongside Symonds, tweeted: “Horrendous news to wake up to. Utterly devastated. We are all gonna miss you mate.”

“Look after yourself up there great man, I loved him so much and our thoughts are with the family at this time. Hug your loved ones xx #RIPRoy,” Lehmann said.

An attacking batter, who could also bowl both medium pace and spin and an outstanding fielder, Symonds featured in 26 Tests, 198 ODIs and 14 T20Is in a successful career between 1998 and 2009.

“Shocked to hear about the sudden demise of Andrew Symonds. Gone too soon. Heartfelt condolences to the family and friends. Prayers for the departed soul,” wrote Harbhajan, who was part of the infamous 2008 Sydney Test.

Paying his condolences, Tendulkar wrote: “Andrew Symond’s demise is shocking news for all of us to absorb. Not only was he a brilliant all-rounder, but also a live-wire on the field. I have fond memories of the time we spent together in Mumbai Indians. May his soul rest in peace, condolences to his family & friends.”

Former India batter Laxman wrote: “Shocking news to wake up to here in India. Rest in peace my dear friend. Such tragic news.”

Spin legend Anil Kumble paid his condolences to the family.

“Tragic news to hear of Andrew Symonds passing. Condolences to his family, friends and well wishers.”

Former Pakistan fast bowler Shoaib Akhtar wrote: “Devastated to hear about Andrew Symonds passing away in a car crash in Australia. We shared a great relationship on & off the field. Thoughts & prayers with the family.”

“Saddened and shocked to hear the sudden demise of Andrew Symonds. A legend of the sport, gone too soon. My thoughts and prayers are with his family and friends,” Star Afghanistan spinner Rashid Khan tweeted.

Cricket Australia has now lost three prominent figures in the past two months. Spin legend Shane Warne and former wicketkeeper Rodney Marsh had died within hours of each other in March.