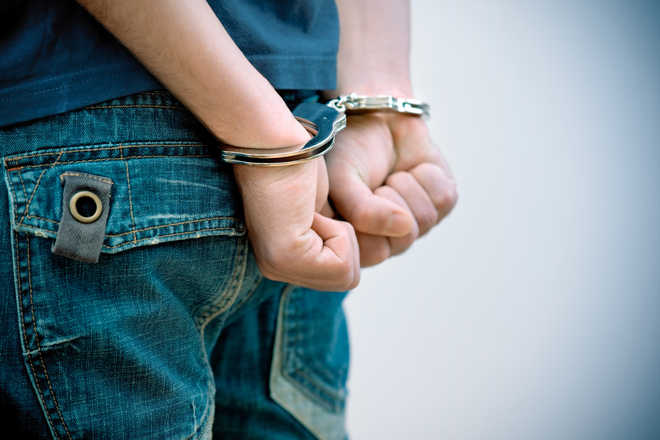 London: A man was arrested Tuesday on suspicion of assault after an egg was allegedly hurled towards King Charles III during a visit to a town center, police said. Bedfordshire police said a man in his 20s was being questioned. AP

Dubai: Al Jazeera on Tuesday said it has filed a lawsuit at the International Criminal Court against Israeli forces over the killing of Palestinian-American journalist Shireen Abu Akleh, who was shot during an Israeli raid in the West Bank in May. REUTERS

Ankara: An opposition legislator was hospitalized on Tuesday following a brawl that broke out in the country’s parliament during a tense debate. Television footage showed dozens of lawmakers from President Recep Tayyip Erdogan’s party and from opposition parties engaged in a tussle. AP

Jakarta: Indonesia’s parliament approved a criminal code on Tuesday that bans sex outside marriage with a punishment of up to one year in jail, part of legal changes that critics say undermine liberties. REUTERS 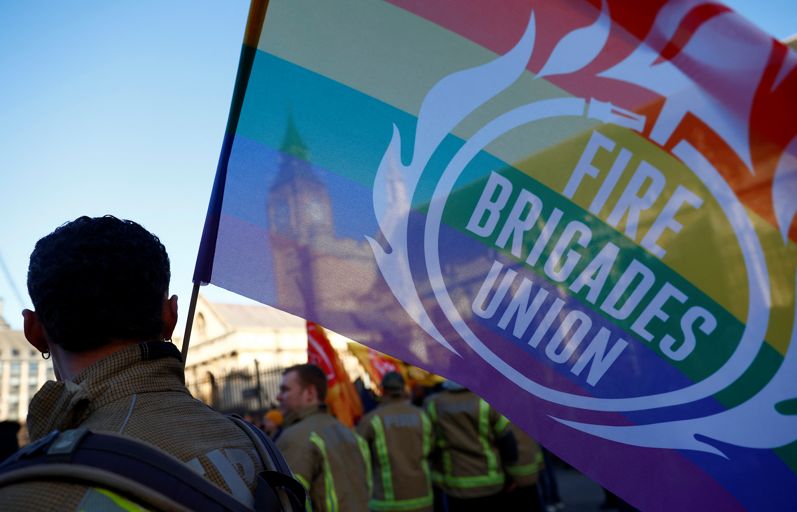 Firemen during a protest over pay disparity in London.