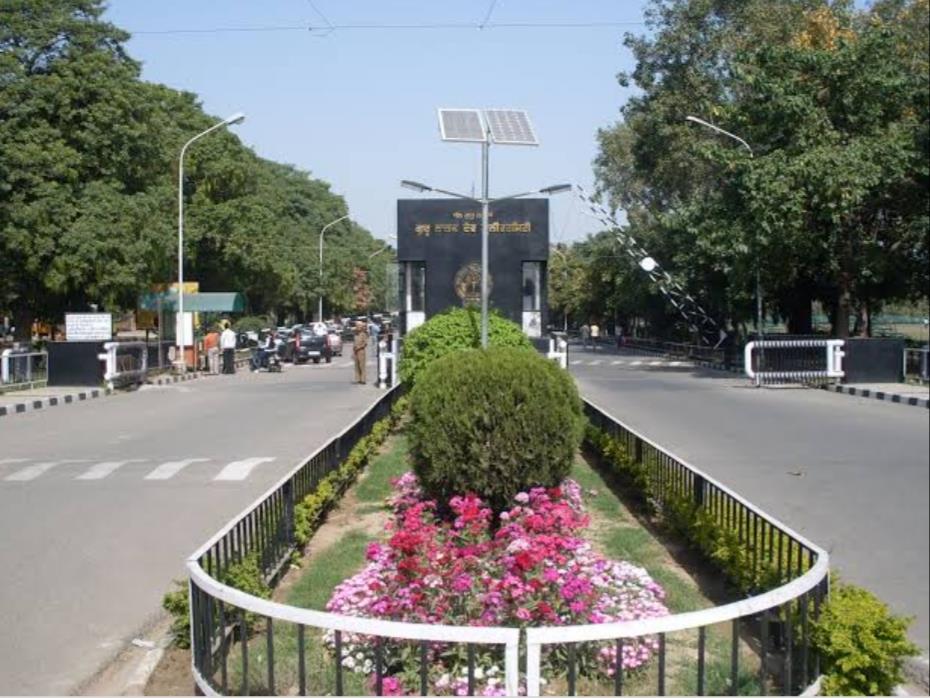 After a delay of over a month, GNDU has finally announced to conduct the odd semester examination for session 21-22 in online mode.

After a delay of over a month, GNDU has finally announced to conduct the odd semester examination for session 21-22 in online mode. In a letter issued on Friday by the office of Controller of Examinations, GNDU, all theory and practical examinations for the odd semester exams will be conducted in online mode, run under the Credit based Evaluation and Grading system. GNDU has also released the guidelines and SOPs for the conduct of examinations to colleges.

Given that Covid-19 cases in the district are already running in triple digits and soaring with every passing day, the university has taken this decision. According to the SOPs, official mail ids and passwords will be generated and the departments concerned will be using only these to communicate with students. Test emails with a sample copy of instructions will be sent to students at least four days before the exams and demand acknowledgement giving them a response window.

A sample of answer sheets will also be shared with students to familiarize them with the format. The time period given to colleges to conduct the online exams is from January 20 to February 5.

“Now, due to the delay, the completion of our degrees has been pushed further. For working professionals like me, who are pursuing degrees, it’s a hassle to balance job and studies with such disruptions,” shared Vriti Madaan, a student of MA Journalism and Mass Communications, from BBKDAV, who is also working as a content writer for an IT company.

Another student, Ajay Singla, a student of BTech (semester 3), the decision to conduct exams in online mode should have been taken earlier. “Panjab University did that back in December 2021 as health experts had already announced a third wave in January- February, 2022. Also, when the teachers strike happened, studies were compromised. Students’ time could have been saved if exams would have conducted then.”

He added that the schedule for applying for internships and those planning for overseas education too had been pushed further again.

Sakshi Gupta, a semester V student of Bachelors in Journalism and Mass Communication, says, “The third semester got delayed due to the pandemic and the fourth semester was shortened eventually to adjust the academic schedule and syllabus. Now, with further delay, the entire degree will get delayed or will be hurried up. The situation has been confusing since the beginning for students who have been preparing for competitive exams or overseas education.”