He is wanted in the killing of notorious gangster Rana Kandowalia 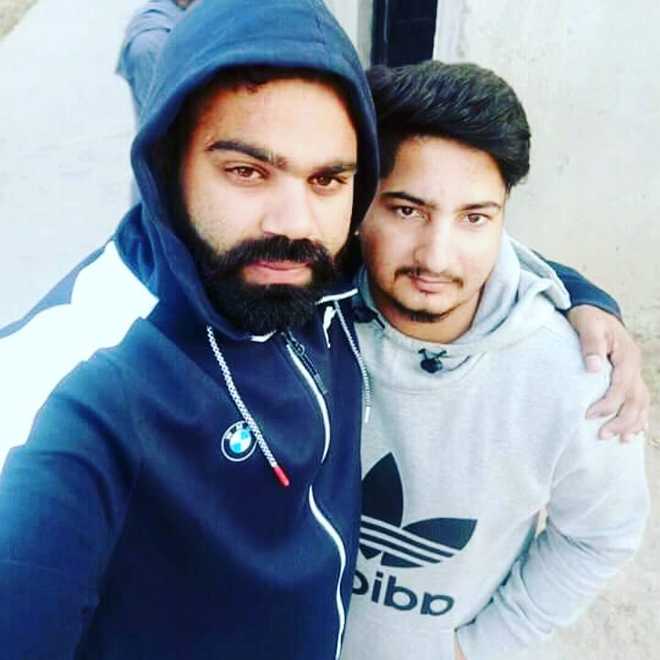 A file photo of Jaggu Bhagwanpuria (left) and Jagroshan Hundal. Hundal, wanted in the killing of notorious gangster Rana Kandowalia, was arrested by an OCCU team on Sunday night in Mohali. Tribune photo

Another notorious criminal Jagroshan Hundal, wanted in the killing of notorious gangster Rana Kandowalia, has been nabbed by the Organised Crime Control Unit (OCCU), Mohali, from Mohali. The city police would also bring him on production warrant and arrest him in the murder once he is sent to judicial custody after investigation by the OCCU.

Jagroshan Hundal along with his accomplices had gunned down Rana Kandowalia in a private hospital on Circular Road on August 3. The police have arrested around four persons in the case so far, while Jagroshan Hundal, the prime suspect in the case, has been evading arrest since.

Hundal was an accomplice of notorious gangster Jaggu Bhagwanpuria and Lawrence Bishnoi and on their instructions he had committed several crimes in the last few years, said the police.

Assistant Commissioner of Police Harminder Singh said Hundal was arrested in Mohali while he was planning to execute some crime. He said the police would bring him on production warrant to arrest him in the Kandowalia murder case. Hundal had several criminal cases registered against him in Amritsar, Batala, Ludhiana, Mohali and Chandigarh.

According to the police, in 2017 he had kidnapped a youth, Karan, and later killed him in Tarn Taran area. He was arrested over a year ago and later came out on bail. However, he again started his criminal activities on the directions of Bhagwanpuria and Lawrence Bishnoi.

Bhagwanpuria had an old rivalry with Kandowalia who had threatened to kill Jagroshan a few days ago before he was gunned down.

A team of the OCCU arrested Hundal from Sector 91 in Mohali and confiscated a revolver and 15 cartridges from his possession on Sunday.