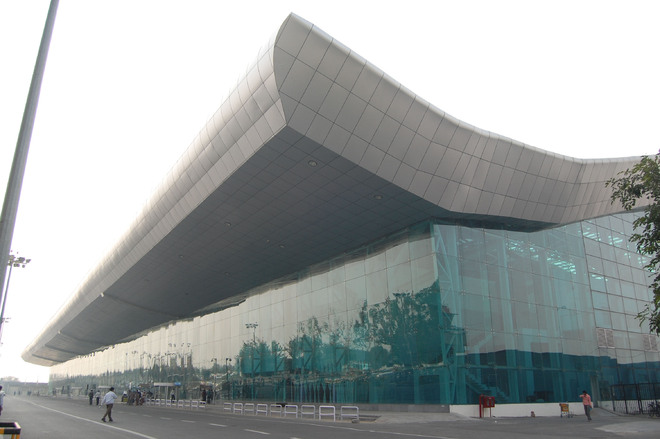 Good news for fliers as Air India has decided to resume the Amritsar-Nanded direct flight from November 24 after facing a lot of criticism.

Good news for fliers as Air India has decided to resume the Amritsar-Nanded direct flight from November 24 after facing a lot of criticism.

The airline will now operate the flight every Wednesday on the Amritsar-Nanded-Mumbai route and the return Mumbai-Nanded-Amritsar flight every Saturday of the week. This new routing will also provide direct connectivity for pilgrims from Mumbai with Nanded. The flight from Amritsar will depart every Wednesday at 10:45 am and reach Nanded at 1:00 pm. Similarly, the first flight from Nanded will be on November 27. The flight will depart from Nanded every Saturday at 9:15 am and land in Amritsar at 11:30 am. Booking of this flight has also started on its website and is available till the end of March 2022.

Air India in the end of October month had suspended the booking of this direct flight during its winter schedule for 2021-22. FlyAmritsar Initiative and Amritsar Vikas Manch, immediately brought this matter into the attention of the media, SGPC president Bibi Jagir Kaur, CM Charanjit Singh Channi, Member Parliament from Amritsar Gurjeet Singh Aujla and requested the Government of India to continue this important air link between the two holy cities. After this, its condemnation started in Punjab with SGPC chief and CM Punjab also opposing it.

He said the continuation of these flights, in addition to the people of Punjab, would also benefit thousands of Non-Resident Indians (NRIs), who visit their ancestral land in Punjab during winter months and travel between the two holy cities. “We are thankful to Jyotiraditya Scindia, Civil Aviation Minister, for his intervention to resume this flight. Earlier, this flight used to operate three days a week. Now, after the resumption of this one weekly flight, we hope that based on a good response, Air India will increase its frequency back to three days a week,” he said.