Police register cases, no arrests made so far 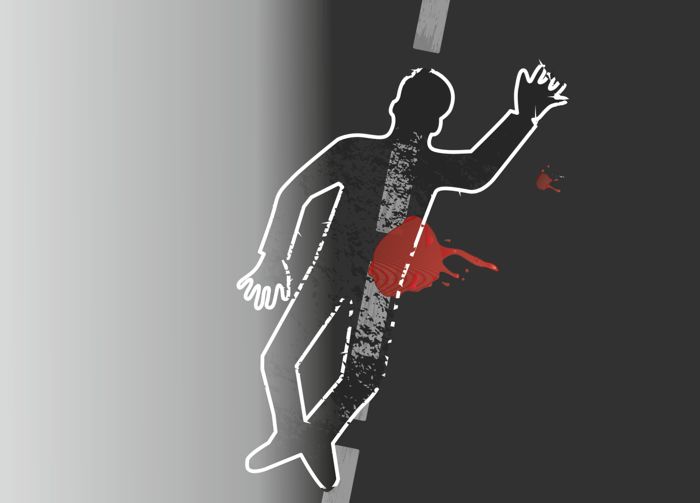 Three persons were killed in separate road mishaps here. The police have registered cases in this regard, while no arrests have been made so far.

Harbans Singh of Adampur was killed when a speedy truck hit his bike near Beas here on Friday. Rashpal Singh, the complainant and friend of the deceased, told the police that an unidentified driver of a truck fled the spot leaving the vehicle behind. Harbans was coming to Amritsar when the incident took place.

In a similar incident, Baljit Singh of Pandori Waraich village died when a truck hit his cycle. The victim’s wife, Paramjit Kaur, told the police that the incident occurred on Friday morning. She said they were going to their work when the incident took place. Baljit died on the spot while the truck driver fled towards Majitha. The police have registered a case against the unidentified truck driver.