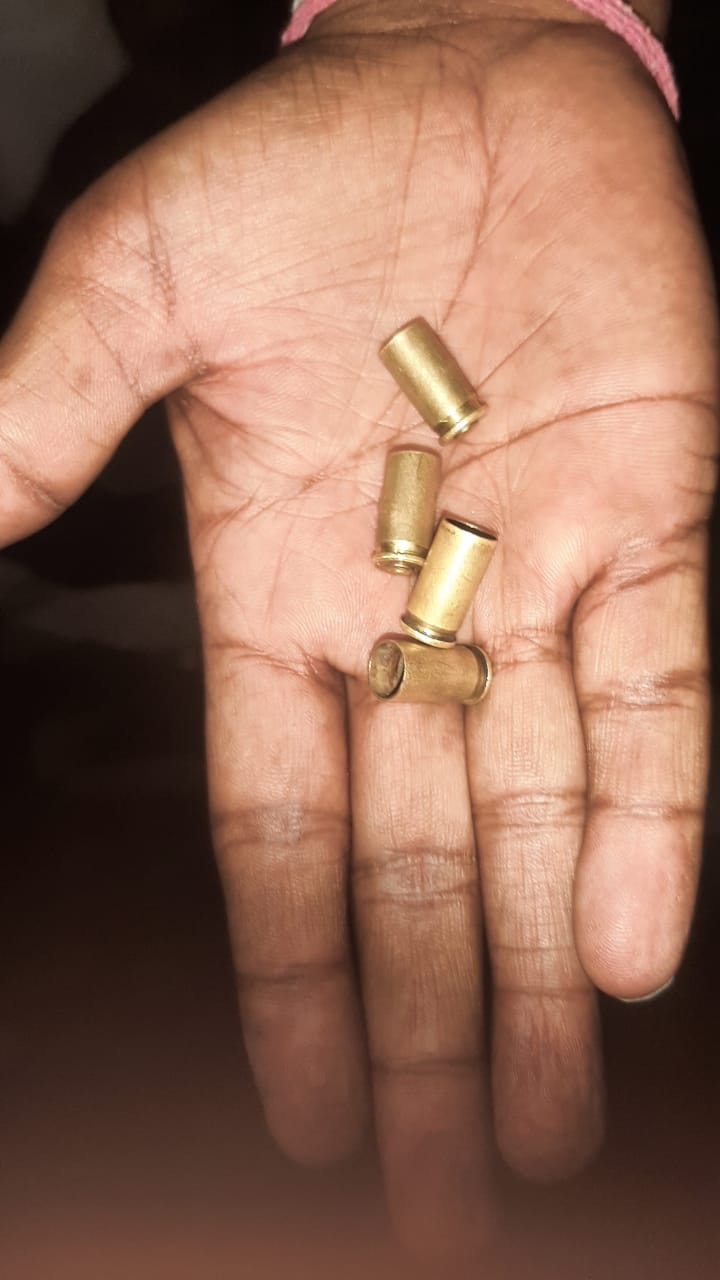 A notorious criminal Sony Cylinder fired several gunshots at a youth here late last evening. The youth escaped unhurt from the spot while the accused also ran away. An old enmity is stated to be the reason behind the incident.

Mamta, a relative of the victim, said she along with her brother-in-law Manish and his friend had come near the railway crossing in Islamabad area when Sonu came there on a scooter and fired at Manish Gai. Following a narrow escape, he ran away from the spot for his safety. She said the accused used to abuse and open fire at him to intimidate them earlier too.

Government Railway Police SHO Dharminder Kalyan said Sonu along with another accomplice Kanwal came on a scooter and fired four gun shots at Manish. Sonu had an old enmity with Manish which was the reason behind the incident. He has several criminal cases registered against him, the SHO added.

He said the police have recovered empty shells from the scene of crime. He said a case under Section 336 of the IPC and Sections 25, 54 and 59 of the Arms Act was registered against him and raids were on to nab him. He was absconding from his house since the incident.