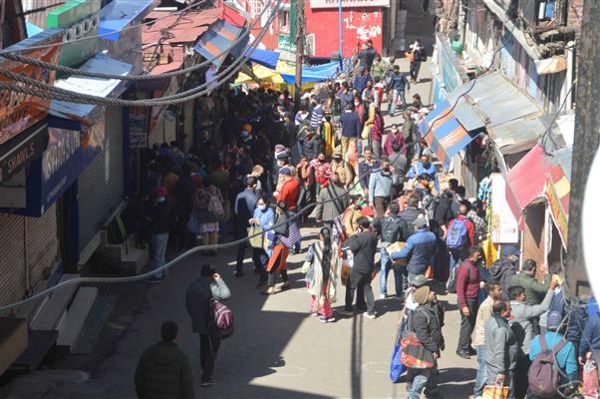 In view of the problems being faced by residents in getting supplies of essential items, the district administration has provided some relaxation to traders and shopkeepers.

The administration has done away with the condition of getting a curfew pass for chemists and now their licences would be considered as passes. The retail medicine shops would also be allowed on a rotation basis as per a roaster by the drug wing. It has also allowed the petrol pumps to operate throughout the day.

In view of the problems faced by farmers, the administration has allowed shopkeepers to start home delivery of pesticides and fertilisers after getting passes from the Chief Agriculture Officer. It has also allowed the Agriculture Department to issue passes for harvesting, marketing, processing or crops as potato and sugarcane. Mini flour mills will be opened from 9 am to 5 pm.