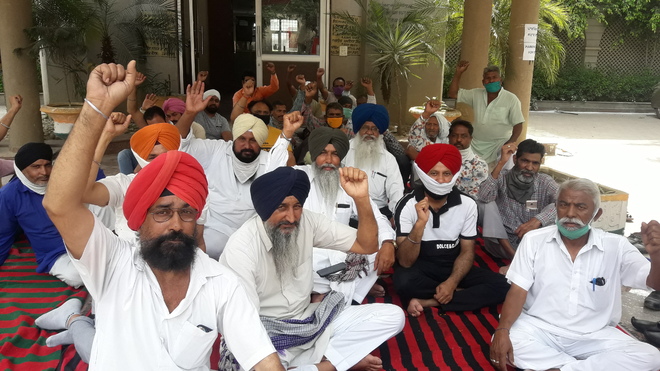 Despite the weekend lockdown, the Left parties observed Labour Day at three different areas in the city. Red flags were hoisted at party offices in Chheharta, Haripura and Batala Road. The leaders paid tributes to the Chicago martyrs and threw light on the struggle of labourers.

Com Amrajit Singh Ansal said the labourers were now more united against the anti-labour policies of the Centre. “The BJP-led Central government has eliminated the labour laws, which were enacted with a long struggle. Now, the government proposed to implement four labour codes. In the wake of pandemic, the government is giving the control of the nation to corporate house. Lakhs of workers will lose their employment,” said Ansal.

Other speakers criticised the Central government for agri-laws and other policies.