REWARI: Two school teachers were killed and three others injured when a car in which they were travelling was hit by a vehicle on the Delhi-Jaipur national highway near Banipur Chowk here on Tuesday. 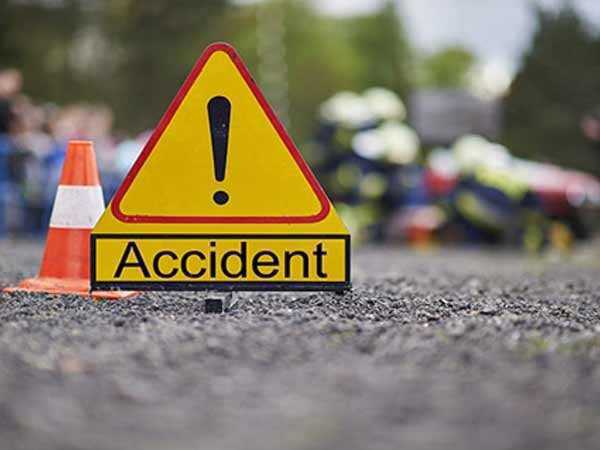 Two school teachers were killed and three others injured when a car in which they were travelling was hit by a vehicle on the Delhi-Jaipur national highway near Banipur Chowk here on Tuesday.

The deceased have been identified as Anil Yadav and Chandgi Ram of Behror town in Rajasthan. The injured persons — Kanhaiya Lal, Shweta and Savita — have been admitted to a private hospital in the district’s Bawal town. Their condition is said to be stable.

The teachers were going to their school in Kotkasim town (Rajasthan) from Behrod in the car when one of its tyres burst. As the car overturned, a heavy vehicle hit it from behind, killing Anil and Chandgri Ram on the spot. The vehicle driver fled. — TNS