A year of trials and tribulations

So, Real Estate (Regulation & Developmen) Act, 2016 is here and now all grievance will be taken care of, the Regulator will tighten the builders and all that was wrong in real estate sector is going to be set right. 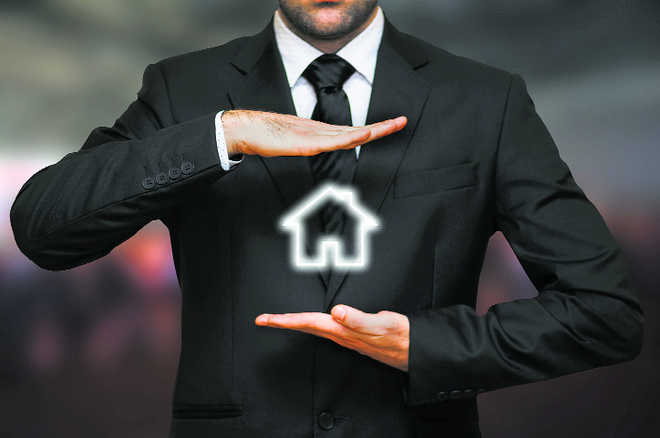 So, Real Estate (Regulation & Developmen) Act, 2016 is here and now all  grievance will be taken care of, the Regulator will tighten the builders and all that was wrong in real estate sector is going to be set right. One year ago, this was what was expected of RERA —  a quick -fix solution for years of rot. One year on, in fact two years from  RERA coming into effect, we are still waiting for that, transparent, credible and accountable real estate industry.

RERA  was proposed to be implemented in two stages, in the first stage ,states were given one year to set up the administrative mechanism i.e  to  set up the Regulator ,have a operational website, notify rules, set up  Appellate Tribunal etc., second stage was proposed to begin one year from stage one, whereby actual implementation  i.e registration of real estate projects by developers, complaint redressal etc was to commence.

RERA was notified for implementation with effect from May 1, 2016 and certain sections were notified which kicked off the first stage. States were slow to take off,there was reluctance bordered on resistance. Administrative mechanism, including an operational website and Rules were to be in place by April 30, 2017. However, in spite of repeated nudging and warnings by Union Government, only four states lead by Maharashtra and Union Territories had Regulator and Rules in place. In fact, only Maharashtra, Madhya Pradesh and Rajasthan had an operational website.

Taking a tough stand, Union Government went ahead and notified, operational sections of RERA with effect from May 1, 2017, kicking off second stage. It was welcomed with great enthusiasm by buyers at large. It was expected to change the dynamics of real estate industry. Even in states where RERA has been implemented, buyers  have  been alleging dilution of some critical provisions such as on definition of ongoing projects, penalties  etc.

Across states, there have been many petitions challenging various provisions of RERA,  including constitutional validity of certain provisions. Union Government approached Apex Court for transferring of all the cases before various High Courts to the apex court. However, Supreme Court had directed Bombay High Court to settle various petitions in its jurisdiction, within a time period whereupon the same could suitably be settled for the rest. Bombay High Court, in a big relief to homebuyers, upheld the constitutional validity of various provisions of RERA and other issues. This may pave  way to other states to take a similar stand.

It definitely is not a hunky dory situation, but the way RERA is being pushed/followed there seems to be an intent. Implementation may not have been as swift as expected, but is definitely on course. Buyers have had high expectations and after a long wait have a powerful tool in RERA. Industry needed  disciple and transparency, which RERA is  to usher in . In spite of bottlenecks, RERA is showing its wonderful impact albeit slowly but surely.  Registration of projects and the information available is tremendous, buyers can take informed decisions. Developers are becoming more and more conscious and disciplined. In states like UP, Haryana , Punjab, Madhya Pradesh, RERA is surely showing its positive effects. Maha RERA is a clear winner, but other states will catch up.

So, it has been a rocky start for RERA, but whenever a change is effected there is bound to be resistance and only resilience will overcome it.

Most states and Union Territories (UTs) have followed a quasi-implementation route which does not amount to creation of an effective regulator that has started delivering on its intent. Maharashtra is the only exception where the regulator's proactive functioning has set new precedents every second day. Currently, more than 25,000 projects have been registered under RERA across India, out of which 62% are in Maharashtra alone. But in some states, extension of deadlines for project registration is still underway.

Disadvantages if the Interim Regulators continue