CHANDIGARH: Following the recent announcement by Prime Minister Narendra Modi to stop the usage of single-use plastic from October 2, manufacturers are queuing up to set up units for making eco-friendly biodegradable carry bags from potato, corn and sugarcane starch. 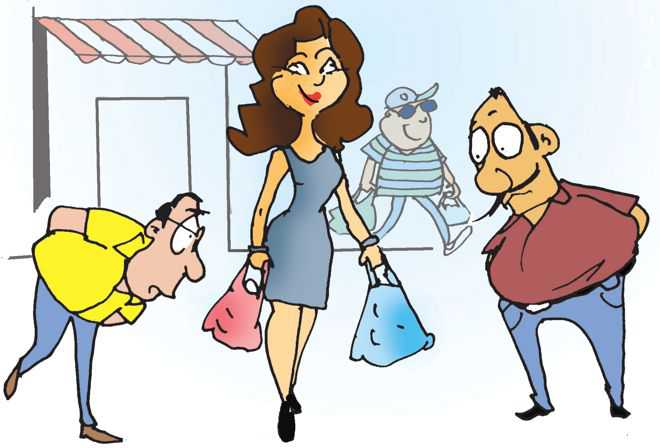 Following the recent announcement by Prime Minister Narendra Modi to stop the usage of single-use plastic from October 2, manufacturers are queuing up to set up units for making eco-friendly biodegradable carry bags from potato, corn and sugarcane starch. At least a dozen manufacturing units are coming up in North out of total 250 units across the country.

The biodegradable bags are just like those made from plastic and have enough strength to carry goods. These bags are thinner and easily composted in soil.

Currently, around 50,000-1,00,000 lakh tonnes of biodegradable carry bags are produced annually by 35 units spread across the country. The manufacturers anticipate that the demand will go up significantly once the Centre bans all kinds of plastic bags from October 2.

“We are coming up with a new unit in Ludhiana to manufacture biodegradable carry bags of different types with installed capacity of 200 tonnes per month. We have already applied to the Central Pollution Control Board for necessary clearances. Besides our unit, four more units are coming up in Punjab,” said Gurdeep Singh Batra, president, Plastic Manufacturers & Traders Association.

The association has 450 manufacturers as its members. According to Batra, many of the manufacturers have already closed their operations and diversified into other related areas ever since the Punjab government (in 2016) banned all kinds of plastic carry bags in the state. He added some are also diversifying in compostable bags.

“We have a manufacturing unit in Gujarat. Currently, we have an installed capacity of 5,000 tonnes per annum to manufacture biodegradable bags. We are also coming with another unit in Kala Amb to manufacture 1,000 tonnes of bags annually,” said Ashutosh Gupta, marketing head, Greendiamz Biotech Ltd. Many South-based companies are also exploring opportunities for contract manufacturing in North.

Following the ban on plastic bags in many northern states earlier, shopkeepers and individuals switched to eco-friendly cloth and jute bags but they could not sustain it for long as they were expensive.

The biodegradable bags are almost double in price as compared to normal plastic bags but still much cheaper than cloth or jute bags.

In order to push the use of biodegradable carry bags, the manufacturers have demanded that the government should reduce the GST to zero from 18%. This will bring down the prices significantly.