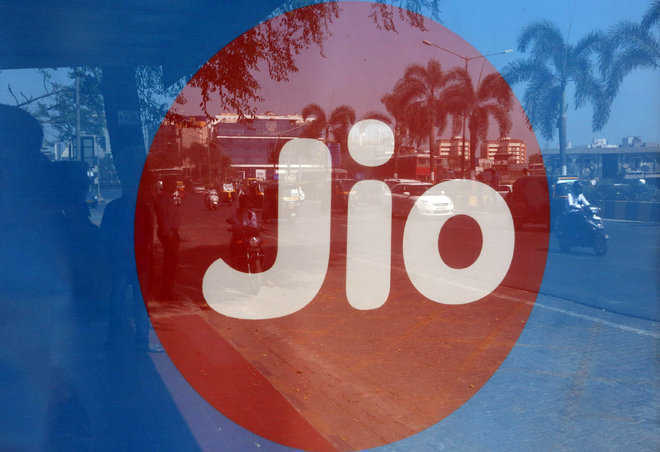 Jio is offering complementary television sets to annual subscribers of broadband plans in the range of Rs 1,299 to Rs 8,499.

The company will also provide high definition set-top box, router, free voice calling anywhere in India, television-based video calling and conferencing service, zero-latency gaming and device security of up to five devices in all the plans ranging between Rs 699 and Rs 8,499.

Jio is offering complementary television sets to annual subscribers of broadband plans in the range of Rs 1,299 to Rs 8,499.

“The launch of JioFiber, with its revolutionary services is just the beginning of a new and exciting journey. As always, we will continue working hard to bring more such amazing services to your home and take JioFiber to the next level. I want to specially thank our 5 lakh JioFiber Preview users, who have contributed significantly in perfecting our product and service experience,” Akash Ambani, Director, Reliance Jio Infocomm, said.

The company has announced launch of the service across 1,600 cities.

“Currently, the average fixed-line broadband speed in India is 25 mbps. Even in America, which is the most developed economy, it is around 90 Mbps. JioFiber, India’s first 100 per cent all-fiber broadband service, will start from 100 Mbps and go all the way up to 1 Gbps. This will propel India to top 5 broadband nations globally,” the statement said.

JioFiber customers subscribing to Rs 699 plan will get three month complimentary access Jio Cinema and Jio Saavn, while those opting for Rs 849 plan will get three month access to video entertainment apps. Subscriber of higher plans will get access to annual subscription of leading video entertainment apps bundled in their plans, according to the statement.