Centre did nothing to stop demolition: MP 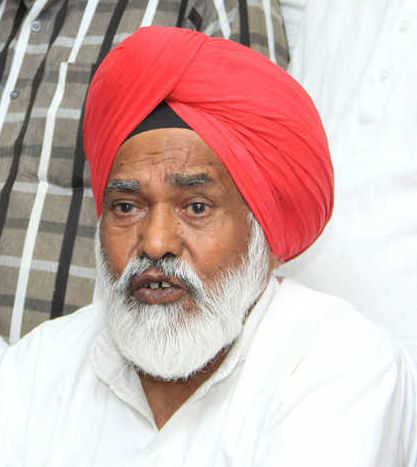 Chandigarh: Rajya Sabha MP and former PPCC chief Shamsher Singh Dullo has accused the BJP-led NDA government of doing little to prevent the demolition of Guru Ravidas Temple in Delhi. During the recent Parliament session, Dullo accompanied by Union Minister Som Parkash, had submitted a memorandum to Union Urban Development Minister HS Puri and Union Minister of Social Justice and Empowerment Thawar Chand Gehlot. Members of the Tughlakabad Temple Management Committee had also accompanied the delegation. “No action was taken by the ministry to file a review petition in the Supreme Court against the judgment,” said Dullo. TNS

New Delhi: The Congress on Tuesday accused the Centre of hurting the sentiments of several followers of Guru Ravidas by “using the central agencies to demolish a temple in the capital”. “This is a crime. We demand that the Centre rebuild the temple,” Congress media head Randeep Surjewala said. TNS