ISTANBUL: A Chinese Muslim refugee has told AFP he is terrified he may be sent back to China after being detained in a deportation centre near Istanbul for more than two months. 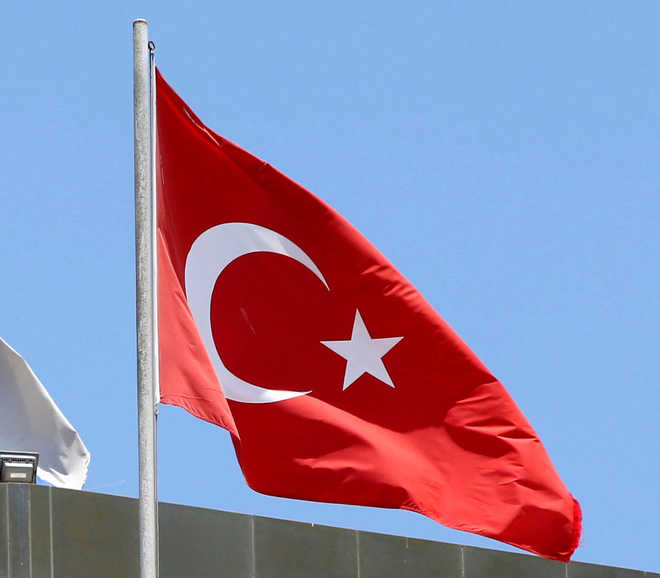 Turkey has been the only Muslim-majority nation to criticise China’s policies. Reuters

A Chinese Muslim refugee has told AFP he is terrified he may be sent back to China after being detained in a deportation centre near Istanbul for more than two months.

The Uighur community in northwest China has faced an intense crackdown in recent years, with an estimated one million mostly Muslim ethnic minorities held in internment camps that Beijing calls “vocational education centres”.

Turkey has been the only Muslim-majority nation to criticise China’s policies and offered refuge to tens of thousands of Uighur refugees.

But lately, fears have spread through the community after rumours that some Uighurs were being deported, most notably a woman and her two children who were given Tajik passports and taken to Tajikistan from where they were sent back to China.

The latest case involves a 29-year-old man named Aihemaiti Xianmixiding, who has Turkish residency and work permits, and runs a factory in Istanbul making car accessories.

He was arrested on May 30 and is under investigation for being “one of the main financers” of a little-known “terrorist organisation” called the Uighur National Movement, according to court documents seen by AFP.

“I had never heard of (this organisation) before,” Xianmixiding told AFP by phone from the Pehlivankoy deportation centre in the northwestern province of Kirklareli on Saturday.

He said relatives in China had recently been forced to sign papers requesting his repatriation, which he feared was part of an effort to pressure the Turkish government into agreeing to his deportation.

“I’m worried because I know China has the capacity to achieve this. I have heard of Uighurs who were deported from Turkey to Tajikistan and, from there, to China. I am afraid the same thing will happen to me,” he added.

His wife said on Sunday there was no explanation for why he was being held in a deportation centre rather than a regular jail.

Xianmixiding said dozens of other Uighurs were being held in the same centre, but most were released after a meeting between Uighur community leaders and Turkey’s Interior Minister Suleyman Soylu on August 2.

Xianmixiding said there were still eight Uighurs in the centre.

His wife, 25-year-old Ekide, burst into tears as she described the situation.

“He is a very hard-working man. We stayed clear of anything that could get us in trouble. What mattered most for him was to make sure his children would have a good future,” she told AFP.

“I am afraid they will send him to Tajikistan and then China.” — AFP