There will be many versions of what transpired at the United Nations Security Council (UNSC) when it met on August 16 to discuss the situation in Kashmir, since no official account will be made available. 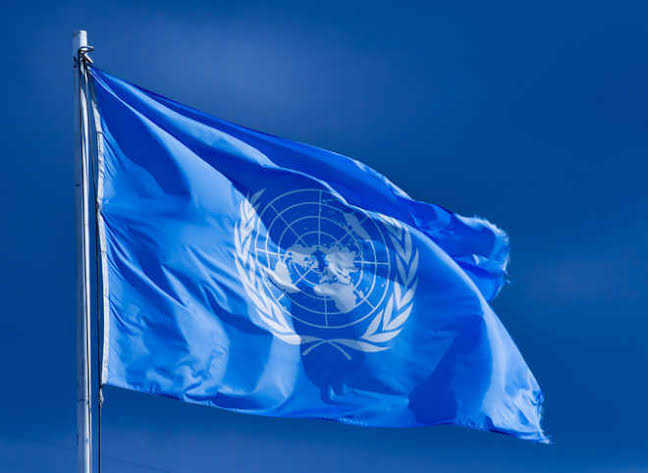 There will be many versions of what transpired at the United Nations Security Council (UNSC) when it met on August 16 to discuss the situation in Kashmir, since no official account will be made available. But things didn’t go according to the popular impression here that India won the fight hands down. For one, neither India nor Pakistan was present at the closed-door consultations. The speech by Syed Akbaruddin, India’s Permanent Representative to the UN, broke no new ground except helping the nationalist crowd feel good. Second, reports by the UN Secretariat and the work of the United Nations Military Observer Group in India and Pakistan (UNMOGIP) also came up for consideration, and not all of it was flattering.

The government gave the impression that J&K was entirely an internal matter. The UNSC’s reopening of the Kashmir file after 50 years indicates that this is not how the world views it. More galling, when Foreign Minister S Jaishankar was trying to convince Beijing that the changes in J&K would not impact the borders, China had already sought a special session on Kashmir. Then there was Russia’s unkind cut in seeking the implementation of UNSC resolutions on Kashmir while backing India as well. Perhaps Moscow was striking back for India’s broadcast of a confidential conversation with its diplomats who had completely supported New Delhi.

If China twisted the knife by stating that its sovereign interests were affected, the UK played to the domestic audience of Pakistani-origin voters by making disapproving noises. Only the US and France completely supported India. This has all the makings of an unsavoury situation where the neighbours have reservations whereas India’s firm supporters are distant superpowers with self-interest to satiate, such as military orders and seeking Indian participation in a military alliance in the South China Sea. As Kashmir returns to normalcy and political leaders are released, the firefighting in the Valley to keep the body count down will not be India’s sole preoccupation. For better or for worse, it has chosen to walk a course where the Kashmir file will be a Damocles’ sword which will constantly demand a price for unsheathing it