More than 500 jaundice cases in Shimla

SHIMLA: More than 500 cases of jaundice have been reported from this Himachal Pradesh capital in the past few weeks and their number has been increasing each day, doctors said on Wednesday. 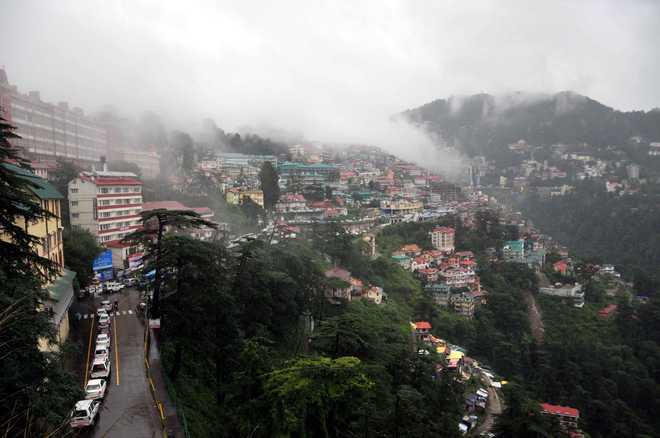 More than 500 cases of jaundice have been reported from this Himachal Pradesh capital in the past few weeks and their number has been increasing each day, doctors said on Wednesday.

Shimla civic authorities suspect that mixing of sewage with the potable water has caused the spread of the water-borne disease. The state high court also took suo motu cognizance in this regard and sought a status report from the government by Thursday.

He said he lodged a criminal negligence complaint with the police against a contractor of the treatment plant on Tuesday who has been accused of discharging sewage in the rivulet without treating it.

Most of the jaundice cases have been reported from Chotta Shimla, Panthaghati, Vikas Nagar, New Shimla and Kasumpti, a health officer said.

Doctors in the Indira Gandhi Medical College and Hospital (IGMCH) said on an average 15 to 20 patients suffering with jaundice come to the hospital daily. More than 250 patients have been treated in the IGMCH alone so far.

She said water supply from the Ashwani Khad has been temporarily shut till the mixing of untreated water from the sewerage treatment plant is plugged.

Sounding a note of caution, Panwar said the testing of potable water at any level is not done for virus causing hepatitis because there is no such laboratory in the state.

He said quality of water supplied from the Ashwani Khud is not good, which is causing repeated epidemic in Shimla.

In 2007, 2010 and 2013, a large number people in the town tested positive for Hepatitis E, a liver problem caused by the consumption of water contaminated by sewerage.