Fans of WWE in India can look forward to a special episode of WWE Sunday Dhamaal, which will feature WWE Evolution, the first ever all-women’s special event. 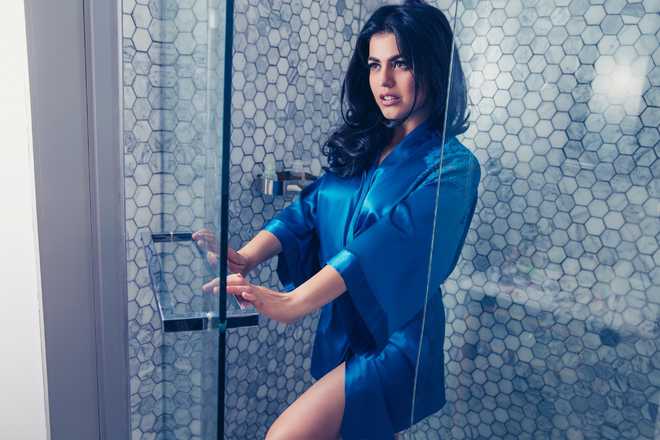 Fans of WWE in India can look forward to a special episode of WWE Sunday Dhamaal, which will feature WWE Evolution, the first ever all-women’s special event. Actor and renowned travel blogger, Shenaz Treasury will host the show, which will air on October 28, 2018, on Sony Ten 1, Sony 10 3 and Sony Max. It will showcase some incredible matches like RAW Women’s Championship with Ronda Rousey putting her RAW Women’s title on the line against Nikki Bella.

Other fights include SmackDown Women’s Championship between Charlotte Flair and reigning Champion Becky Lynch. The biggest names of the current women’s revolution like Asuka, Carmella and Lana will feature in the battle royal.