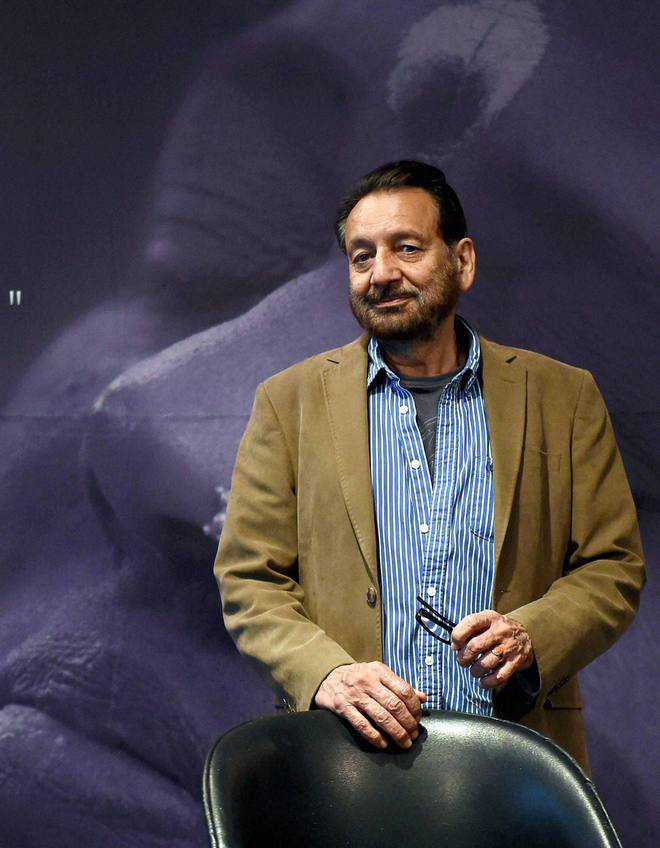 Filmmaker Shekhar Kapur has urged the western media to stop patronising India. “India is a nation confident of itself and its future, no longer willing to pander to the neo-colonial mindset of the western media. You’ll soon become irrelevant if you continue like this. If you have not already. Stop patronising us,” Shekhar tweeted on Monday.

In a tweet, he said: “Hey BBC World.. each time you call #kashmir ‘Indian Occupied Kashmir’ I keep wondering why you refuse to call Northern Ireland ‘British Occupied Ireland’.” A BBC News Press Team tweet, however, said: “The BBC stands by its journalism...”