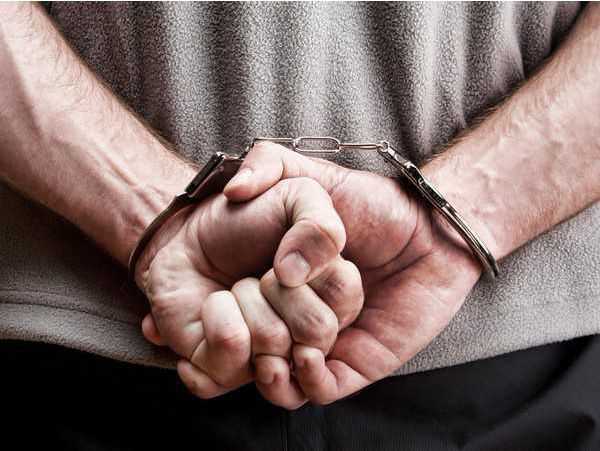 A 23-year-old man allegedly involved in multiple cases of chain snatching was arrested from South Delhi’s Tigri area on Wednesday.

The police said the accused, Sadeem, listed as a “bad character” at the Tigri police station, was nabbed with the help of CCTV footage.

With his arrest, the police claimed to have worked out three cases of chain snatching.

The person who used to receive the snatched chains, Sashi Bhushan Sharma, a resident of Sangam Vihar, had also been arrested, said the police.

Sadeem was involved in 17 cases of snatching and robbery. He was produced in court and sent to two-day police custody, said Deputy Commissioner of Police (South) Vijay Kumar. — PTI