JAMMU/LEH: Jamyang Tsering Namgyal, who has been elected to the Lok Sabha from the Ladakh seat, on Friday resigned from the post of Chief Executive Councillor (CEC) and chairman of the Ladakh Autonomous Hill Development Council, Leh. 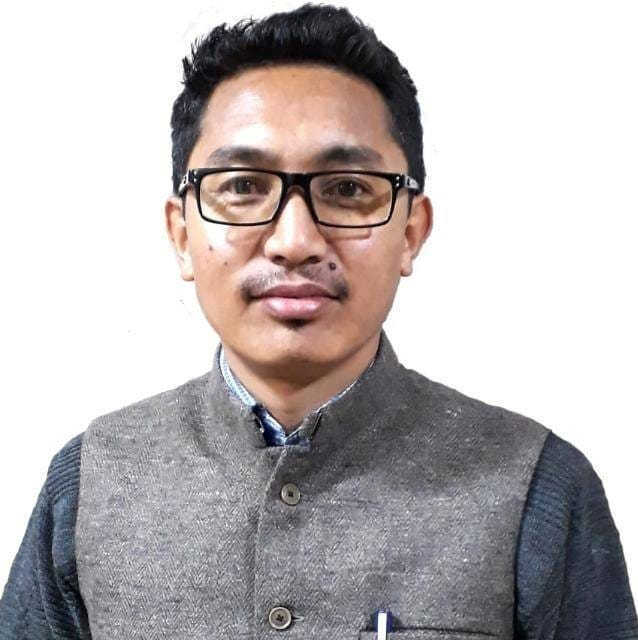 Jamyang Tsering Namgyal, who has been elected to the Lok Sabha from the Ladakh seat, on Friday resigned from the post of Chief Executive Councillor (CEC) and chairman of the Ladakh Autonomous Hill Development Council, Leh.

He has also resigned as councillor from the Marstelang constituency which he represented in the 30-member general council.

In his resignation, the CEC said, “On being elected to the Lok Sabha from the Ladakh parliamentary constituency, I hereby submitt resignation with effect from June 15”.

He conveyed his gratitude to the people of Ladakh for entrusting him with the responsibility of the CEC.

Namgyal said he tried to do his best during his tenure ever since he was elected to the Council on November 9 last year. He also submitted his resignation to Leh Deputy Commissioner Avny Lavasa, who is also the Chief Executive Officer of the LAHDC.