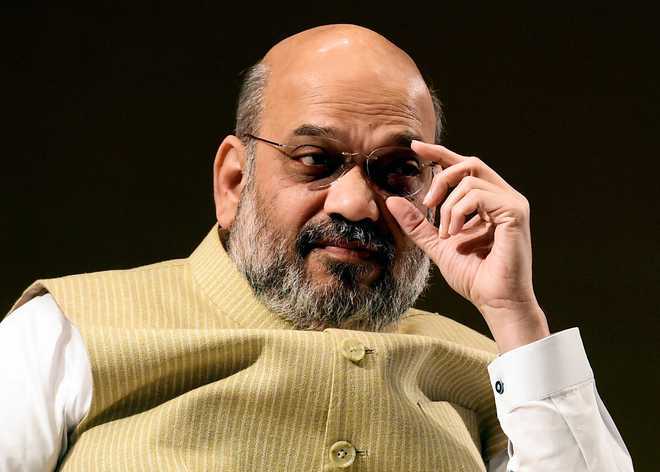 Calling for creating 2021 Census data in digital form, Union Home Minister Amit Shah today pitched for having a multipurpose identity card for citizens, which could be used for getting passport, driving licence, opening bank account and filing income tax return.

Speaking at a function here to lay the foundation stone for a new building of the Registrar General of India, he said a mobile app would be used for the first time in the 2021 Census. It would be a big revolution in the country’s Census exercise, he claimed.

“Why can’t we have just one card for all utilities like Aadhaar, passport, bank account, driving licence, voter card and other services? There should be a system to put all data in a single card. That’s why digital Census is very important,” he said, while noting that this was just an idea and no decision has yet been arrived at.

He said the Census 2021 data would be the basis for the country’s future planning, development initiatives and welfare schemes.