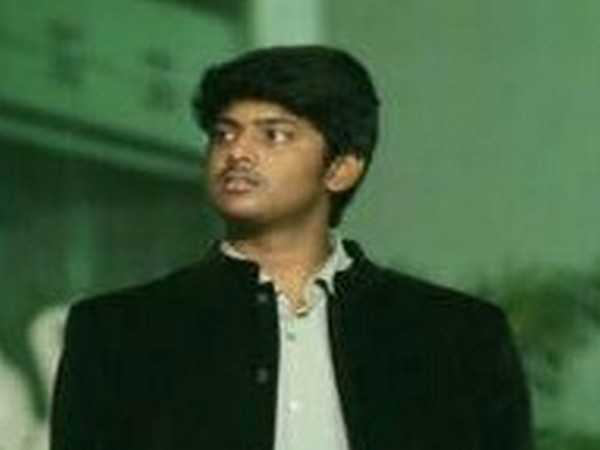 Vaishnav, a third year medical student, collapsed while having dinner with his family at their Ramnagar residence in Hyderabad on Tuesday.

The youth was rushed to a private hospital in Musheerabad. He was declared dead around 12.30 am.

Dattatreya, a member of the Lok Sabha from Secunderabad constituency, was inconsolable over the loss.

Condolences poured in from leaders across the political spectrum. Vice-President M Venkaiah Naidu telephoned Dattatreya to convey his heartfelt condolences.