AMARAVATI: For Andhra Pradesh Excise Minister KS Jawahar, beer is a health drink and he is ready to prove it, a remark that would please guzzlers no end. 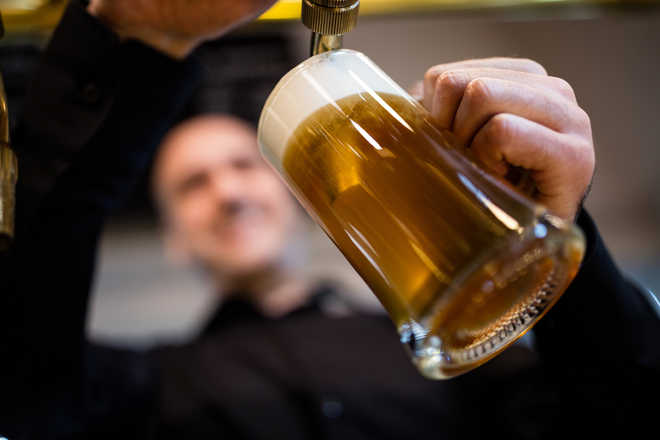 For Andhra Pradesh Excise Minister KS Jawahar, beer is a health drink and he is ready to prove it, a remark that would please guzzlers no end.

Amid protests by women over the state’s new liquor policy, he purportedly told a TV news channel that the government would promote beer as a healthy drink.

“Who said beer is not a health drink? I am ready to prove it’s a health drink,” he told the channel late last night. A video clip of his remarks has gone viral on social media.

The minister was not available for comment or clarifications.

But, he reportedly sent a WhatsApp message to the channel this morning listing the “health benefits” of beer.

“The health benefits of beer include anti-cancer properties, a reduced risk of cardiovascular diseases, increased bone density, prevention of dementia and coronary disease.

“It also aids the digestive system, treats diabetes and has anti-ageing properties,” the note, titled ‘13 amazing benefits of beer’, said.

Excise department officials, however, pleaded ignorance about the move to promote beer as a health drink.

“If it’s a health drink, why do we need special licence for brewing? It could even be sold in any general store,” a senior excise official remarked. — PTI