LUCKNOW: Controversial BJP MP Sakshi Maharaj on Tuesday advocated cremation for Muslims as he said that land for qabristan (graveyard) would slowly leave no place to live. 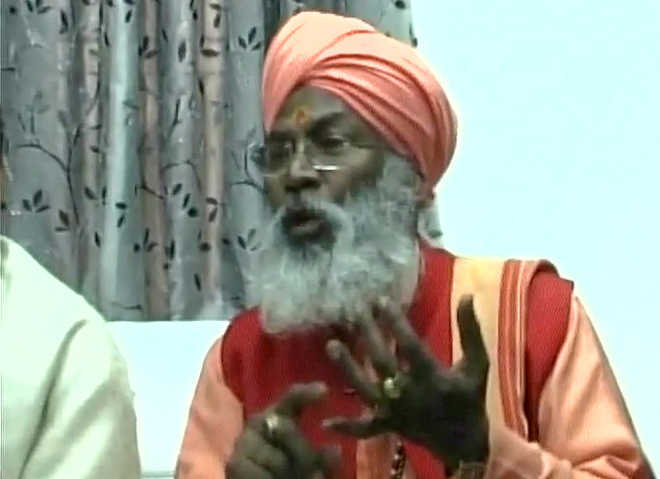 Controversial BJP MP Sakshi Maharaj on Tuesday advocated cremation for Muslims as he said that land for qabristan (graveyard) would slowly leave no place to live, no place for agriculture.

He claimed that this practice was prevalent in Muslim countries.

He said the last rites of all should be at the same place irrespective of religion.

He said 'Sabka saath, sabka vikas' was possible only when there would be land for development.

He said that "this will check terrorism as terrorist indulge in terror acts as they are promised paradise after death" where they will be in the company of 'hurs' (female angels).

If terrorists are cremated their life will end here in this world with no promise of paradise and 'hurs'.