NEW DELHI: The Delhi Police on Thursday arrested former Fortis Healthcare promoter Shivinder Singh and three others in an alleged fraud case, officials said. A complaint was filed by Religare Finvest Limited (RFL) alleging that loans were taken by Singh while managing that firm but the money was invested in other companies. 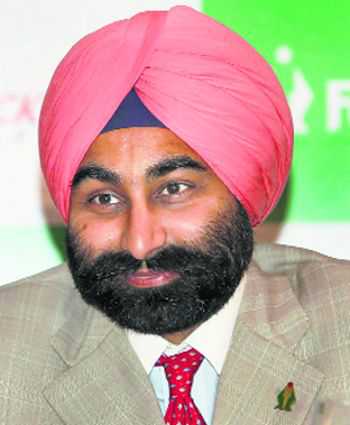 Shivinder was arrested along with former CMD Sunil Godhwani, Kavi Arora and Anil Saxena, while a lookout notice for Shivinder’s brother Malvinder Singh has too been issued for allegedly diverting public money and investing in their firms.

The EOW is investigating a complaint filed by Religare Finvest Limited (RFL) in December 2018. The firm has accused them of diverting funds. A case was filed against the Singh brothers in May.

“The RFL saw a change in management. When the new management took over, they found a loan had been taken, but the money was invested in other companies linked to Singh and his brother. They filed a complaint with the EOW. Subsequently, an FIR was registered,” a senior Delhi Police official said.

The Enforcement Directorate had raided the premises linked to the two brothers in August this year in connection with a money-laundering case. Prior to that in February, Malvinder had filed a criminal complaint against his brother Shivinder, alleging financial fraud.