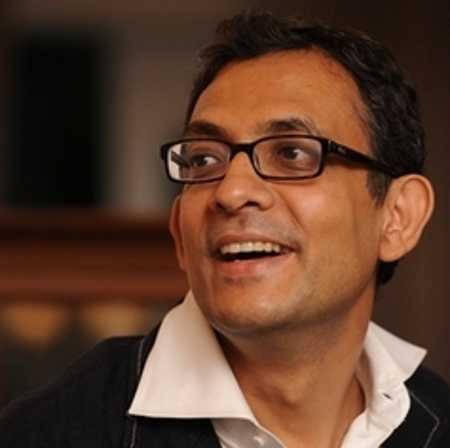 “Apart from making the nation of his origin proud by this spectacular achievement, Prof Banerjee’s and his fellow recipient’s work in ‘experimental approach to alleviating global poverty’ had helped millions across the globe, including India, come out of poverty. Their methodology, approach and experiments were exemplary and of extreme contemporary relevance. His recognition as a Nobel laureate has delighted every Indian,” Sonia Gandhi said in a statement.

Congratulations to #AbhijitBanerjee on winning the Nobel Prize in Economics.

Abhijit helped conceptualise NYAY that had the power to destroy poverty and boost the Indian economy.

Instead we now have Modinomics, that’s destroying the economy and boosting poverty. https://t.co/joBYusVFKT

“Congratulations to Abhijit Banerjee on winning the Nobel Prize in Economics. Abhijit helped conceptualise NYAY that had the power to destroy poverty and boost the Indian economy. Instead we now have Modinomics, that’s destroying the economy and boosting poverty,” he said on Twitter.

The Congress party also tweeted, saying, “Congratulations to Abhijit Banerjee for winning the Nobel Prize 2019. His incredible work in poverty alleviation has made our country proud. The renowned economist was a key consultant for the path breaking NYAY programme presented by the Congress party.”

Congress leader and former Union minister Jairam Ramesh also tweeted, saying, “Delighted that Abhijit Banerjee and Esther Duflo have won this year’s Economics Nobel. As Minister of Environment and Forests in 2010, I had asked Duflo to work on market instruments for pollution control. I’m glad that system is now in use in Gujarat.” — PTI