PALGHAR: An offence has been registered against 16 doctors of a medical college here for allegedly ragging a student, police said on Saturday. 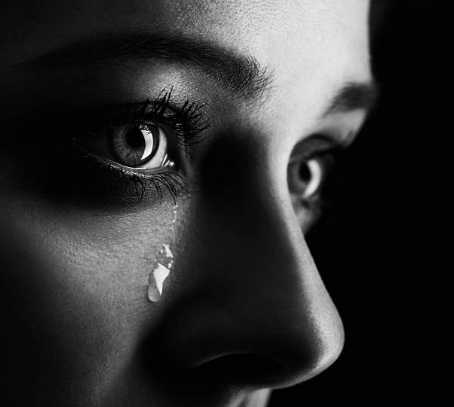 An offence has been registered against 16 doctors of a medical college here for allegedly ragging a student, police said on Saturday.

A 23-year-old student of Dr ML Dhawale Memorial Homoeopathic Institute in Maharashtra's Palghar district alleged that she was ragged by a group of seniors while preparing for a college event on Thursday, an official from Palghar police said.

The police have registered an offence against 16 senior doctors under Section 4 of the Prevention of Ragging Rules, public relations officer of Palghar police station Hemant Katkar said.

No arrests have been made so far and a probe is under way, the official added. PTI