Banned polythene bags still in use

Though the state government had imposed a ban on the use of polythene bags way back in 2009, there has been no change on ground as the government has failed to promote eco-friendly products. 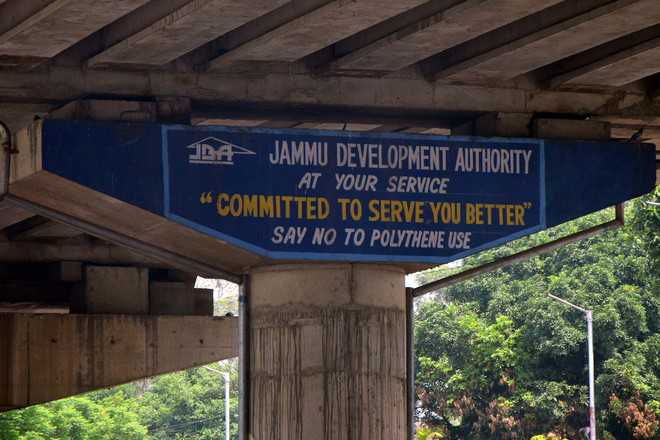 Though the state government had imposed a ban on the use of polythene bags way back in 2009, there has been no change on ground as the government has failed to promote eco-friendly products. Various agencies have installed billboards and painted walls across the city asking people to refrain from using polythene, but to no avail. It will be better to impose a fine on traders and individuals who carry products in polythene bags. —Saloni Sharma, Canal road, Krishna Nagar

Narrow roads in the old city area remain congested and at times it is difficult to pass through the area, especially at Moti Bazaar, which is a major business hub. The only way frequent traffic jams could be contained is to restrict movement of traffic during specific hours of day to ease overcrowding. The authorities need to take some drastic steps in this regard. —Pawan Suri, Moti Bazaar

invites its readers to have their say. Please email at:jkreadersfeedback@tribunemail.com