GURDASPUR: The Gurdaspur District and Sessions Judge has fixed September 16 as the next date of hearing on the anticipatory bail plea of Atam Nagar (Ludhiana) MLA Simrajit Singh Bains. 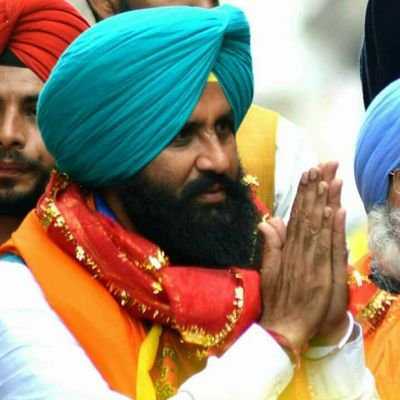 Ravi Dhaliwal
Tribune News Service
Gurdaspur, September 12
The Gurdaspur District and Sessions Judge has fixed September 16 as the next date of hearing on the anticipatory bail plea of Atam Nagar (Ludhiana) MLA Simrajit Singh Bains.
Four advocates appeared on behalf of the legislator while the state was represented by the District Attorney.
Legal experts said the Batala police, which had registered a case against Bains at the city police station on September 7, a day after he had a verbal altercation with Gurdaspur DC Vipul Ujwal, can arrest him if they want to.
The Batala police had booked the Lok Insaaf Party president and for using “abusive” language against Ujwal.
Bains has been booked under Sections 186, 353, 451, 147, 177, 505, 506 of the IPC on a complaint filed by Batala SDM Balbir Raj Singh. Most of the offences are non-baliable, sources said.
“His arrest has not been stayed. The judge will give a final decision on his bail application September 16,” said a police officer.
SHARE ARTICLE