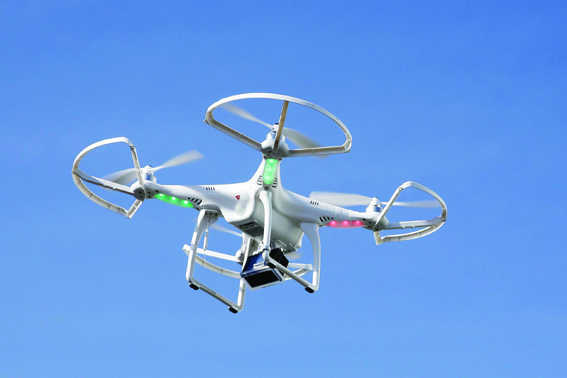 Three more drones were reportedly sighted near Hussainiwala border on Monday night, forcing alert BSF troops to open fire at them. There is, however, no official confirmation whether these were brought down or not.

Sources said Pakistani agencies might be trying to use drones to conduct aerial surveillance. “Had they come to drop something, they would have been flying low and would have created a buzzing sound due to the bearing load,” said an official. On Dasehra eve, BSF spotted at least five sorties by drones originating from Pakistani side along Hussaniwala border. — OC