LUDHIANA: The Ludhiana rural police issued a notice to MP Ravneet Singh Bittu for going live on Facebook from Boparai Kalan village on Sunday and issuing threats to rivals. 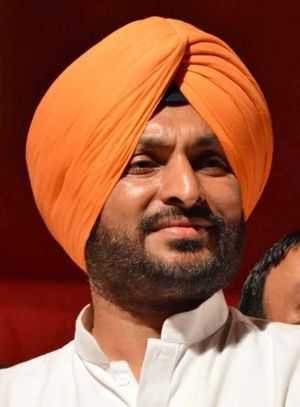 The Ludhiana rural police issued a notice to MP Ravneet Singh Bittu for going live on Facebook from Boparai Kalan village on Sunday and issuing threats to rivals.

In another case, the Returning Officer has recommended the DSP to act on a complaint against SAD candidate Manpreet Singh Ayali.

Congress candidate Sandeep Singh Sandhu’s legal counsel Harpreet Sandhu filed a complaint against Ayali for allegedly violating the poll code on Monday morning. Harpreet alleged that Ayali appeared live on Facebook at around 8 am on Monday and appealed to the people to press the button of SAD’s poll symbol on the EVM. It is a violation of the model code of conduct, the counsel alleged. — TNS