LUDHIANA: A 29-year-old youth was hacked to death by around 12 armed assailants at the Chandni chowk in Salem Tabri here late last night. He was attacked over old enmity. The deceased has been identified Surinder Singh, alias Kaka. 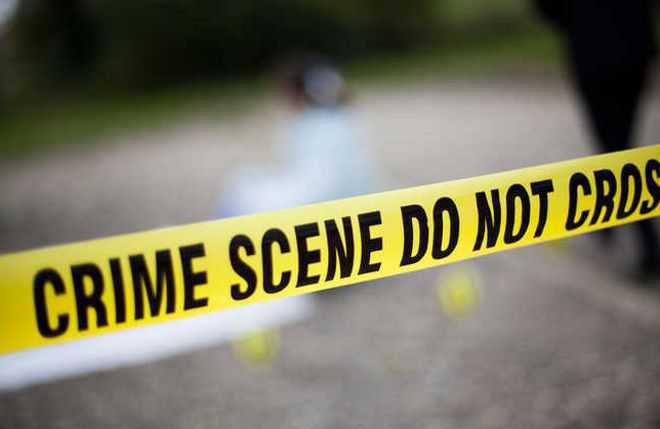 A 29-year-old youth was hacked to death by around 12 armed assailants at the Chandni chowk in Salem Tabri here late last night.

He was attacked over old enmity. The deceased has been identified Surinder Singh, alias Kaka.

According to complainant Manpreet Singh, he, along with his friend Amandeep Singh and uncle Surinder Singh, was heading towards Netaji Nagar to drop his uncle last night.

“The assailants, who were already chasing us, intercepted our car in Salem Tabri,” he said.

“The assailants pulled us out of the car. One of the suspects, Panki, directed his aides to kill Surinder and others. They immediately attacked us with swords, knives, baseballs and other sharp weapons,” Manpreet said.

He said his uncle (brother of his mother) fell on the road after serious head injuries. But the suspects kept on attacking him. The assailants fled from the spot after people gathered there in a large number.

In the meantime, his kin reached the spot and rushed the injured to the Civil Hospital where doctors declared Surinder brought dead.

ADCP Gurpreet Singh Sikand said raids were on to nab the suspects. They would be arrested soon.

Sources said a few days ago, the victims had an argument with the suspects. They reached a compromise at that time, but they again attacked them.