How Eadweard Muybridge’s photographs led to the birth of cinema 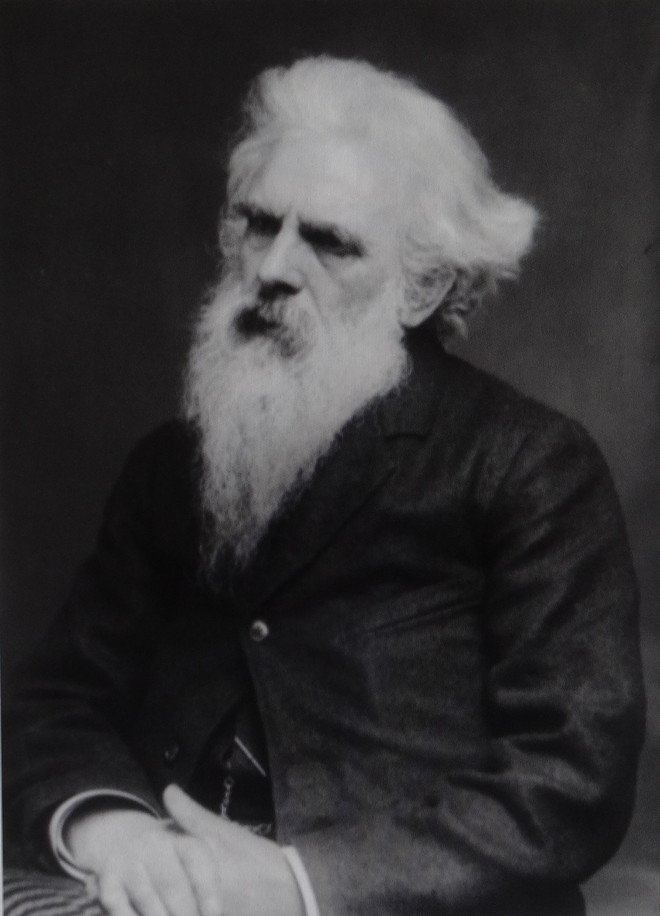 It is the rhythm, the looping, loping rhythm. It is knowing that every walk is the same, yet every walk is unique (in fact, every step is unique). It is knowing that even walking is an expressive cultural act that cannot be reduced to science. It is staring like a voyeur at people in the form of objective documents while knowing deep down it is a performance entirely for you. It is the inseparability of looking, learning and pleasure.

Zoopraxiscope (derived from three Greek words, broadly meaning “living-doing-looking”): an early device for displaying moving images, considered an important predecessor of the movie projector. It was conceived by photographic pioneer Eadweard Muybridge in 1879 and built for him by January 1880 to project his famous chronophotographic pictures in motion.

There are countless things that I know nothing about, but, as one who has engaged with art history for a considerable part of his life, at least two things I should have known. One, that when Marcel Duchamp painted his iconic 1912 work, Nude Descending a Staircase, which showed to a startled world several overlapping views of a figure in steady motion, he was building on the work of a photographer obsessed with movement who had produced a photo-series, Woman Walking Downstairs, in 1887. Two, that the tongue-twisting name of that photographer was Eadweard Muybridge, born in England but active for the most part in the United States: someone whom I had not heard of till now. Mercifully, one keeps learning.

One knows now that Muybridge (1830-1904) was, or became, many things in his life: landscape and survey photographer, documentary artist, war correspondent and inventor. His fame rests, however, on the images he produced of human and animal subjects in motion, his work often cited as having ‘laid the foundations for the birth of the cinema’, and ‘having influenced… generations of artists and filmmakers’. There must be very few photographs, one reads, that have had anything like the impact of Muybridge’s studies of human locomotion. As a critic of a relatively recent Muybridge show at the Tate, London, wrote: “They changed things forever and have come to symbolise modernity’s seismic and irreversible shifts in the understanding of vision, the living body, nature, science and art. So singular, so bold, so uncompromising was his project that historical time seems to split into two epochs. There is ‘before Muybridge’ and there is ‘after Muybridge’.” In his work, as another critic wrote, there is “an absolutely fascinating merger of artistic and scientific ideas. The two disciplines had been on a divergent course since the Renaissance, and Muybridge is one of the people who brought them back together”.

Muybridge seems to have had a streak of impetuousity in his character. In a stagecoach crash in Texas, he suffered serious head injuries that took years to recuperate from; in 1874, he shot and killed his wife’s lover but was acquitted on grounds of ‘justifiable homicide’ by a court. Someone noted that all these experiences probably led him to keep ‘measuring and visualising things’, going over moments in close sequence in his mind. Whether this or not, he certainly was eager to take up challenges. One of the challenges came in the form of a debate that was raging in California at that time: when a horse gallops, do all four hooves leave the ground at the same time? The Governor of the state, Leland Stanford, a passionate horse-breeder, was interested in movement and, in 1872, he is known to have engaged this remarkably talented man who ‘walked around in old clothes and a hat with a hole in it’ — Muybridge — to analyse the horse’s movement as closely as was possible. Muybridge arranged for the horse — Occident was the name — to gallop past a row of cameras equipped with trip wires, and got a series of 12 shots in less than half a second. The finding? ‘Sure enough, all four hooves reallly do leave the ground.’ The images were put together and, now seen as iconic, were published as ‘A Horse in Motion’. A host of other experiments, and achievements, followed.

Things were changing fast in the 1870s, at least in the United States. In that decade, to photography were added the newly invented telephone and phonograph. Along with the railroad, telegraphy came in, both becoming instruments for ‘annihilating time and space’, as someone said. The part that this maverick photographer, who worked with manic energy — unprecedented photographs of the Yosemites, a 13-part 360º panorama of San Francisco city, nearly 1,00,000 photographs that he took while working at the University of Pennsylvania — played in the times was remarkable, for he was not only a visionary, a thinker, but also a showman, travelling from city to city, lecturing, demonstrating, publicising. He converted a lightweight two-wheel, one-horse carriage into a portable darkroom to carry out his work, and with a logo on the back dubbed it Helios’ Flying Studio. What stands out in all this, apart from his own inventions and patents, is the fact of how many persons of his own time, and a little later, were impacted by his thinking. As historians do sometimes, long lists have been compiled: among them, apart from Marcel Duchamp of course, are counted the great inventor, Thomas Edison; the artist Thomas Eakins; William Dickson, to whom one owes the motion picture camera; Etienne Marey, the French photographer.When Clegg Brian speaks of him as ‘The man who stopped time’, no one truly differs.

It is this aspect of Muybidge’s work and thought, this wrestling with time, which truly stands out. ‘A River of Shadows’ is the title of the book Rebecca Solnit wrote on him and the technology of the West. Somewhere in it, she writes,“It was as though he had grasped Time itself, made it stand still, and then made it run again, over and over. Time was at his command as it had never been at anyone’s before. A new world had opened up for science, for art, for entertainent, for consiousness, and an old world had retreated further.”

All this for a man who ‘walked around in old clothes and a hat with a hole in it’, and about whom I knew nothing till now.